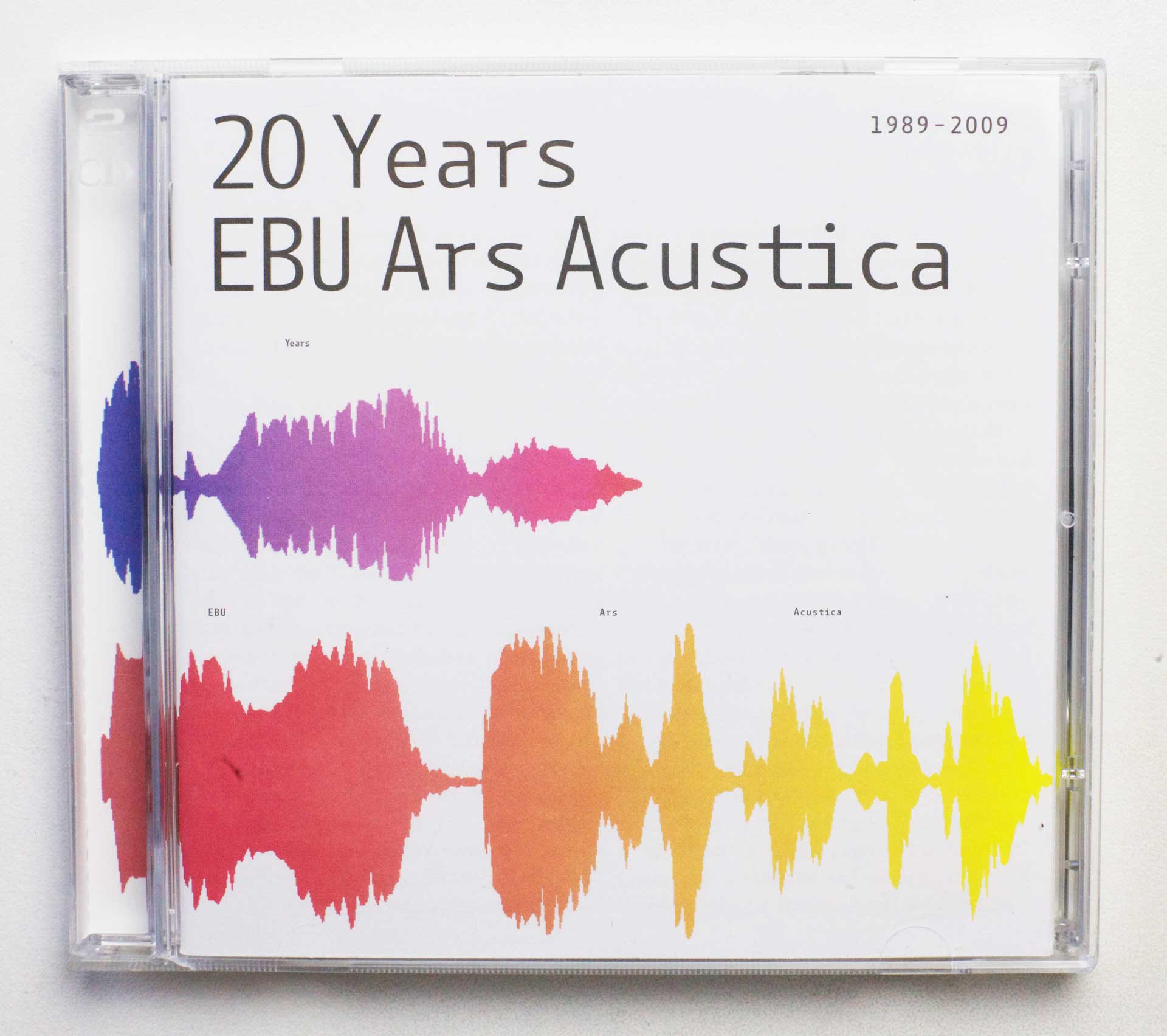 Ars Acustica is a group of producers and editors of radio art programs in national-public broadcasting corporations in Europe. Founded in 1989 within the European Broadcasting Union EBU, the Ars Acustica group aims at initiating and realising projects, promoting radio art, exchanging productions between European radios, and eventually open up a space for debate on the future of radio, of art and of radio art as such.
Recent Ars Acustica projects include the annual Art’s Birthday celebration on 17th January and a series of live concerts/radio performances on varying locations, as well as the publication of a double CD to mark the 20th anniversary of the group’s existence. The CD “20 years Ars Acustica” includes pieces that were submitted in an internal competition, chosen by the jury (Czech Radio), Erik Mikael Karlsson (Swedish Radio) as well as Elisabeth Zimmermann (ORF Kunstradio). 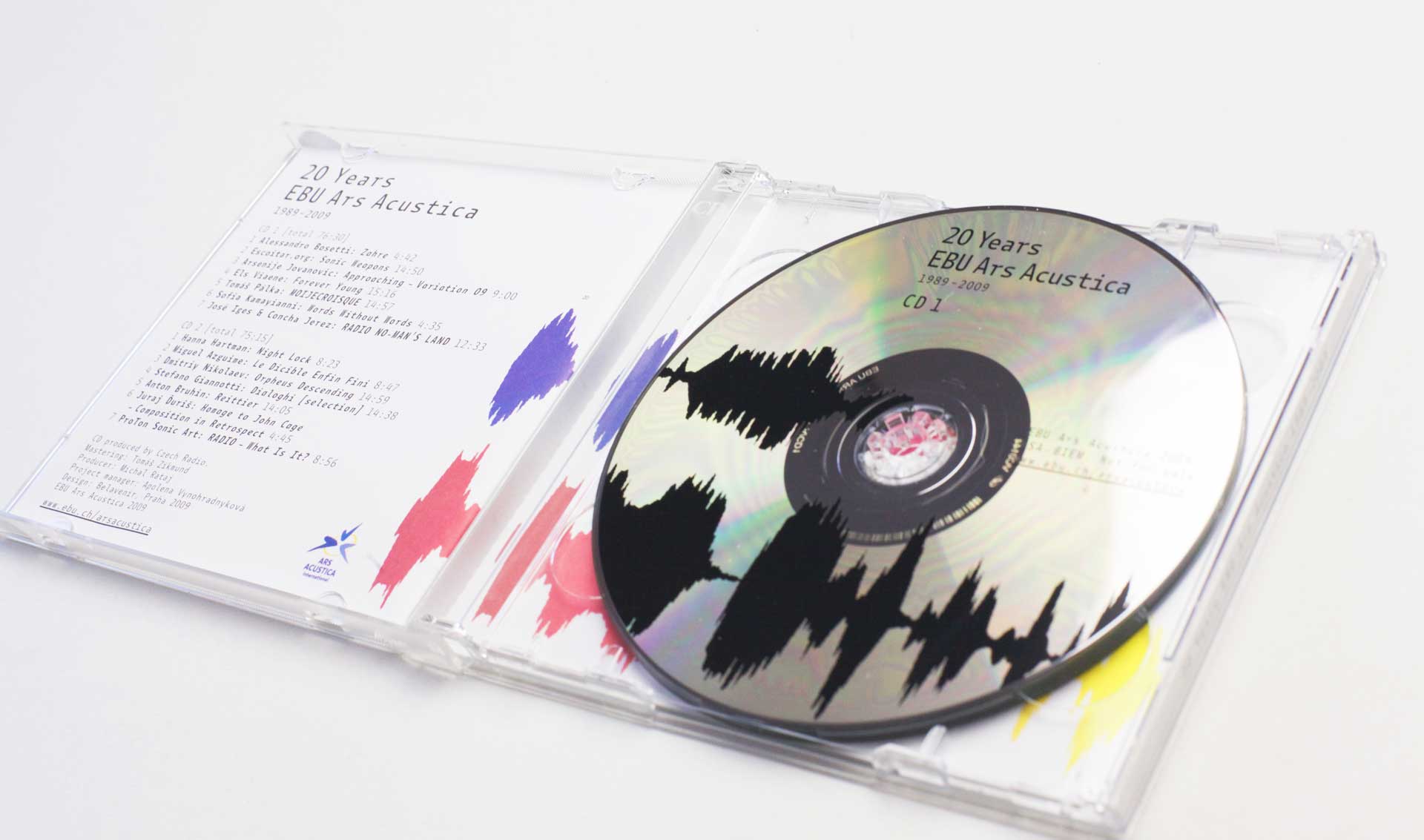