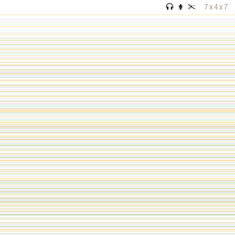 From the heart of Berlin’s reductionist community comes Schwimmer, a quartet comprising Alessandro Bosetti (soprano sax), Michael Thieke (clarinet), Sabine Vogel (flute) and Michael Griener (percussion). In recording 7x4x7, the group utilized an unusual method. To quote Bosetti’s sleeve notes: “a player (clarinettist Michael Thieke) played and recorded a seven minute long solo. A second player overdubbed a seven-minute long solo over this statement while listening to it. A third musician overdubbed onto the two previous tracks a third segment and so on in a chain reaction that leads to a longer structure (which could be reconstructed by those willing to do so, through the amazingly detailed graphic description on the CD jacket, an artwork in itself)”. The effect of this procedure is to destroy any element of contemporaneous collective interaction; moreover, the task of ascertaining at any given moment who is alive to whom and who is merely providing a backing track surely imposes too great a cognitive burden to be compatible with enjoyment of the music. In consequence, the listener must abandon any hope of detecting and appreciating any substantive element of ongoing group interchange and collaboration and turn instead to the work as a mere sonic artifact. It’s something of a surprise to find that the sound object so laboriously constructed rather resembles that of an ordinary improvisation (except, of course, without any element of extemporaneous collective engagement to be entered into by the listener). The sleeve notes indicate that the work was intended to explore the musical dimension of space by means of both the recording method plus “close miking, multiple miking, spreading many loudspeakers throughout the room [and] the virtuoso and massive use of noise and extended techniques”, but none of this succeeds in opening interesting spatial dimensions within the recording. The reductionist vocabulary of exhalations, flutters, scrapes, etc. is duly employed in various combinations and densities, but what emerges seems uninspired, stilted and somewhat rambling. It also on occasions falls back into arrangements that resemble the quieter end of 1970s groups such as the Spontaneous Music Ensemble. […] Wayne Spencer (Paris Transatlantic) 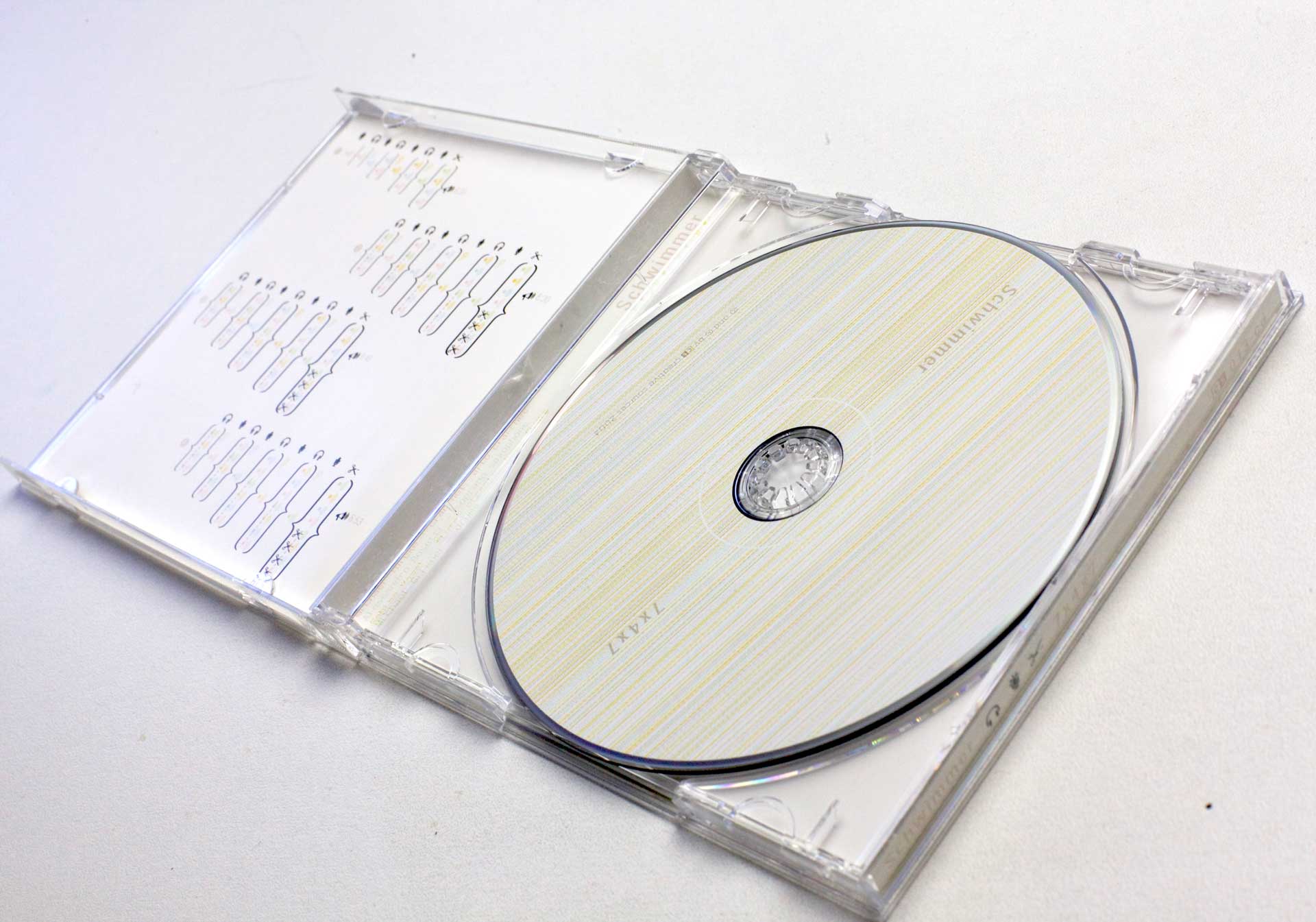