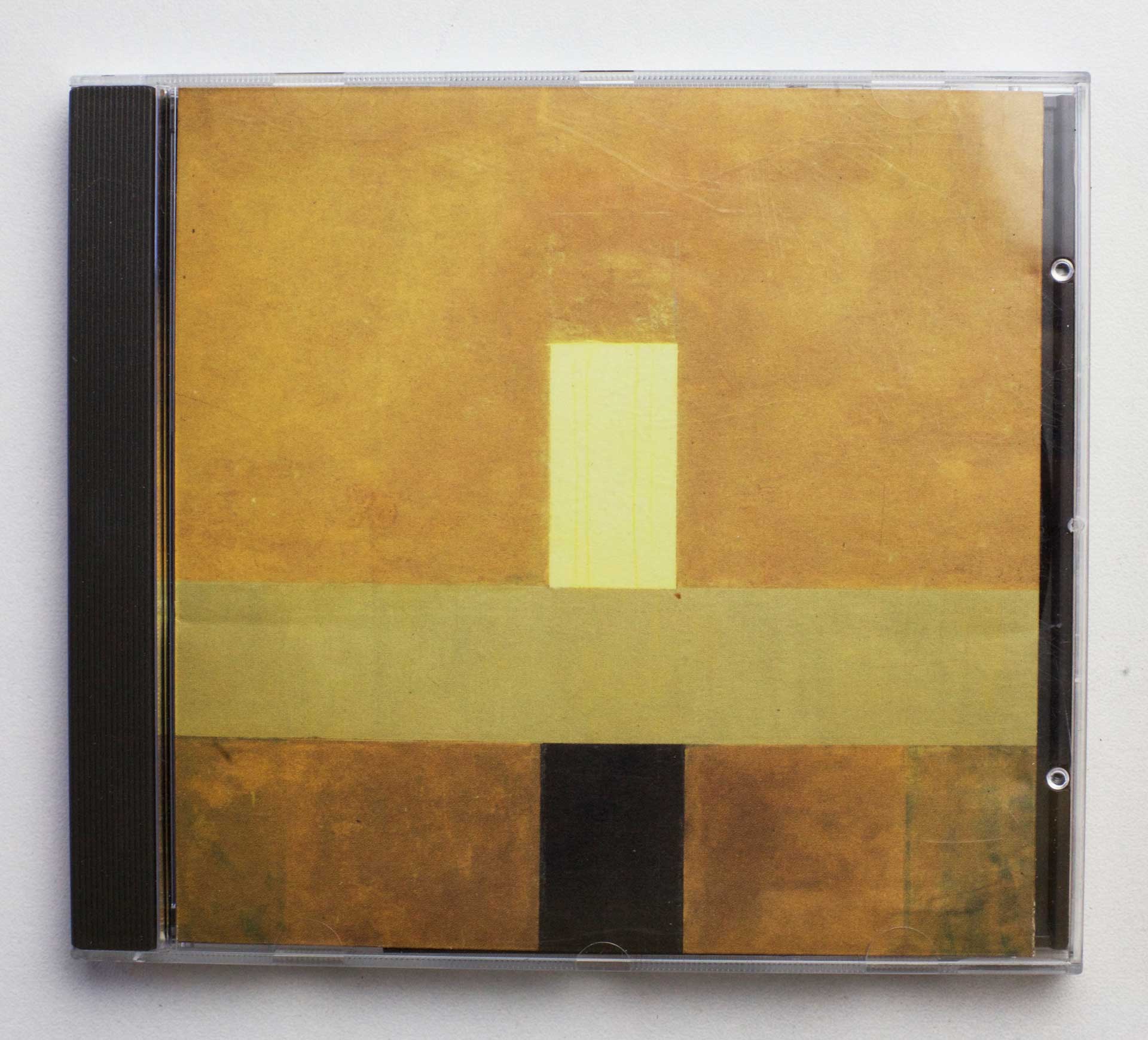 Debut album of 22 years old Alessandro Bosetti featuring seven own original compositions and two variations on Thelonious Monk standard « Monks Mood ».
Between modern jazz and post minimalist chamber music the records is an interesting survey on young Bosetti’s early influences and rich soprano saxophone sound.
« Re D’Ottavi » is one of the very few voice-less Bosetti’s titles, whose speech music interest is not yet present and will appear in full bloom only in the following title « Melgun », three years later.
Remarkable is the presence at his side of the clarinetist Giancarlo Locatelli, with whom he shares a deep passion for Steve Lacy’s music and who, together with the Irish painter Sean Shanahan, is an important figure for his artistic development during the years of relative isolation in a farmhouse in the Milanese province preceding his move to Berlin in 2001. Sean Shanahan grants the cover picture, printed in poster format. 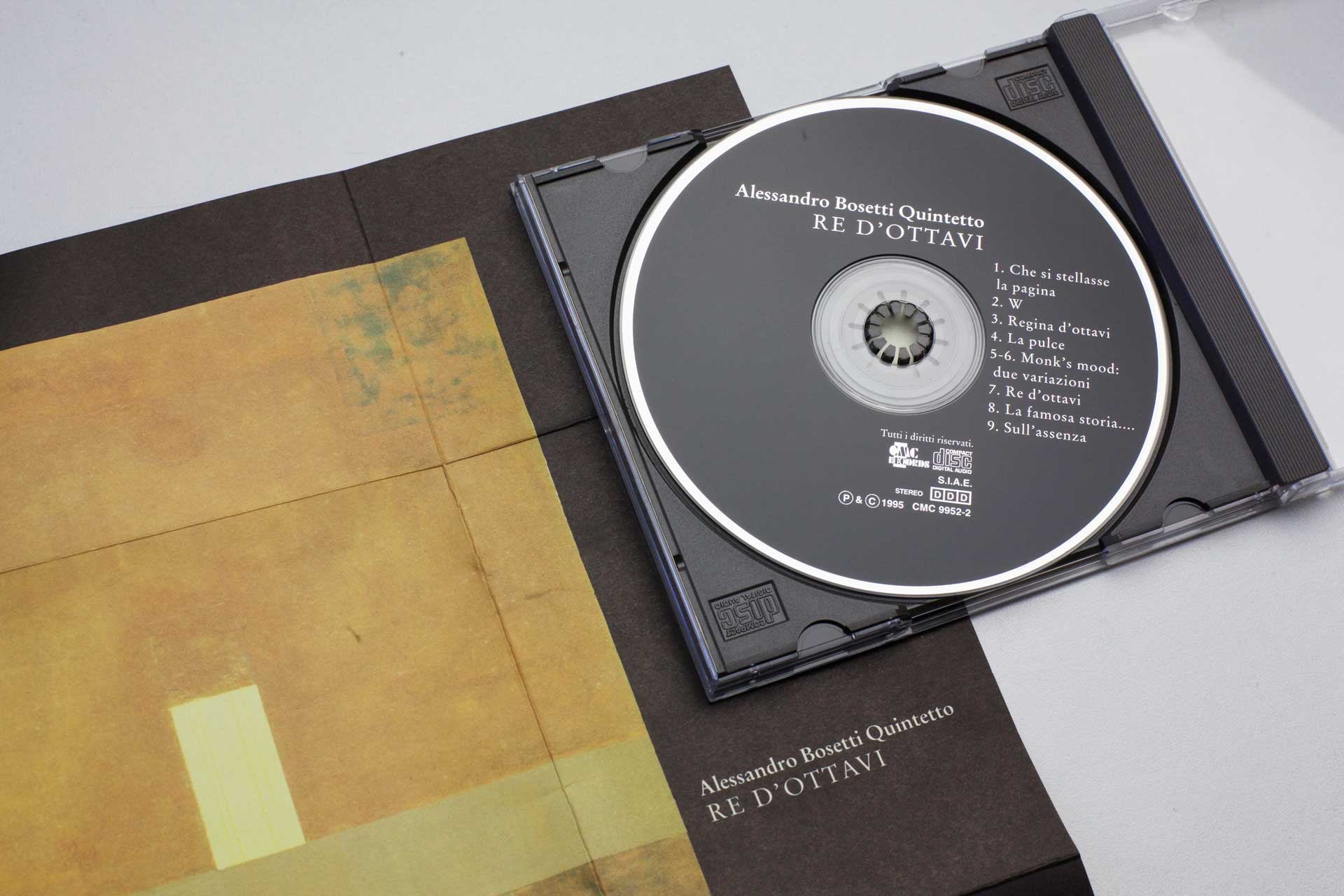