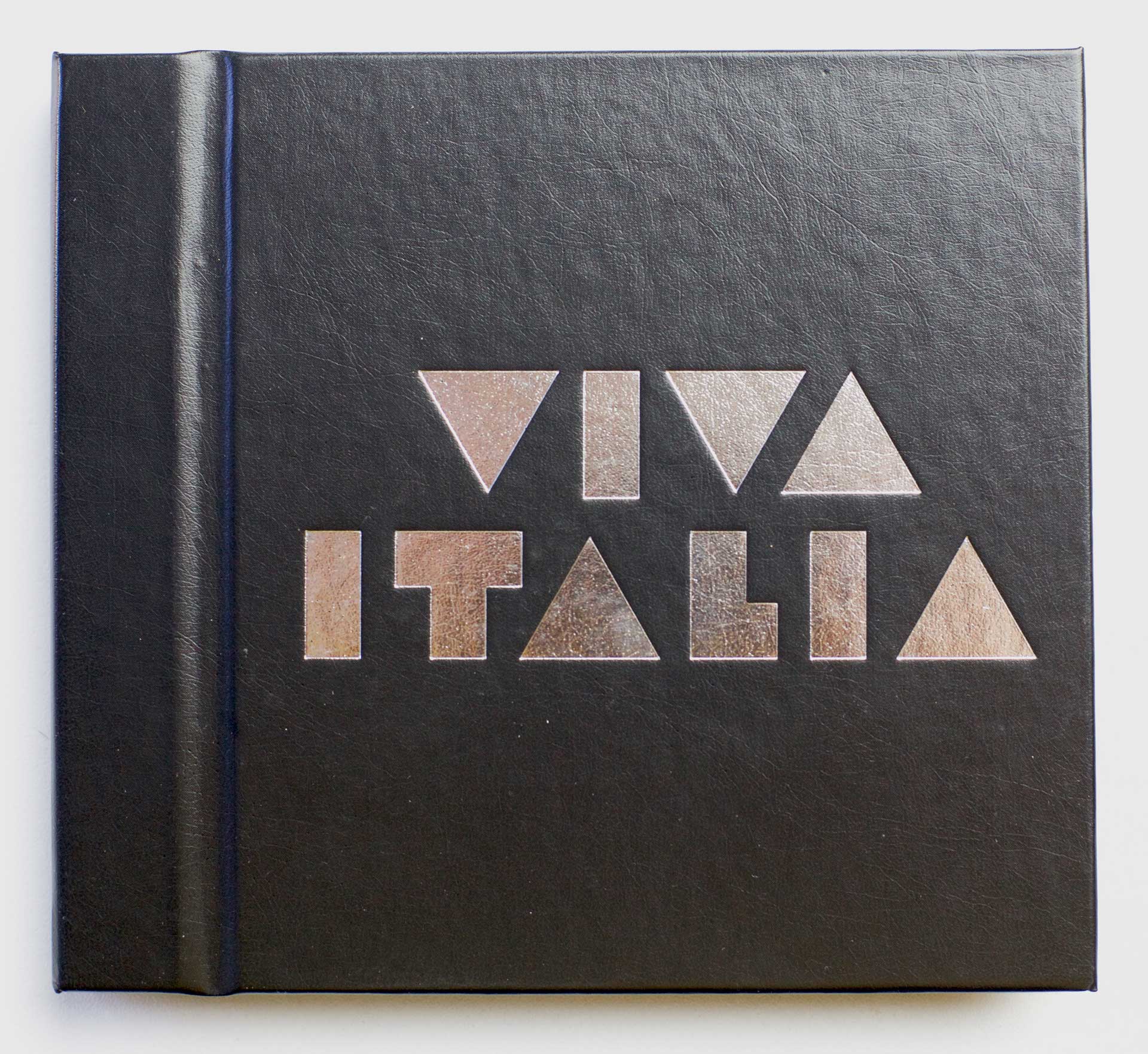 VIVA ITALIA book presents the historical overview of experimental music, it’s the compilation of numerous articles about the artists and labels appeared in Italy during the recent 60 years. The author’s view to their work and impact to the world of art, the first ever attempt in Russia of approach systemically to the knowledge about the cultural phenomena of experimental, industrial, noise, electroacoustic, avantgarde and other unusual music coming from Italy. Here you can find the information about more than 800 musicians, their photos and detailed descriptions of their albums.
All the articles are grouped into five chapters: early electronic music (1955-1980), academic music, new wave and industrial scene (1980-1984), music from pre-digital stage (1985-1995) and all the contemporary scene (1996-2015). The last two chapters consists of independent labels review and the interviews with musicians, most of those were intended to be included in IEM magazine which was never published after 2003.
Some artists were featured in IEM podcasts, as well as their music, with the intention to represent their creative attitudes at its best. Unfortunately, the idea of the book doesn’t allow to achieve the same goal, but it’s accompanied by the quadruple CD compilation of the same title, where you can find the exclusive pieces by many italian artists, provided specially for this project and never released before.
The book contains 785 pages of text, the size is 21х25 cm, the weight is about 2 kg. This edition is strictly limited to 650 copies. Please note: all the text is in Russian only!