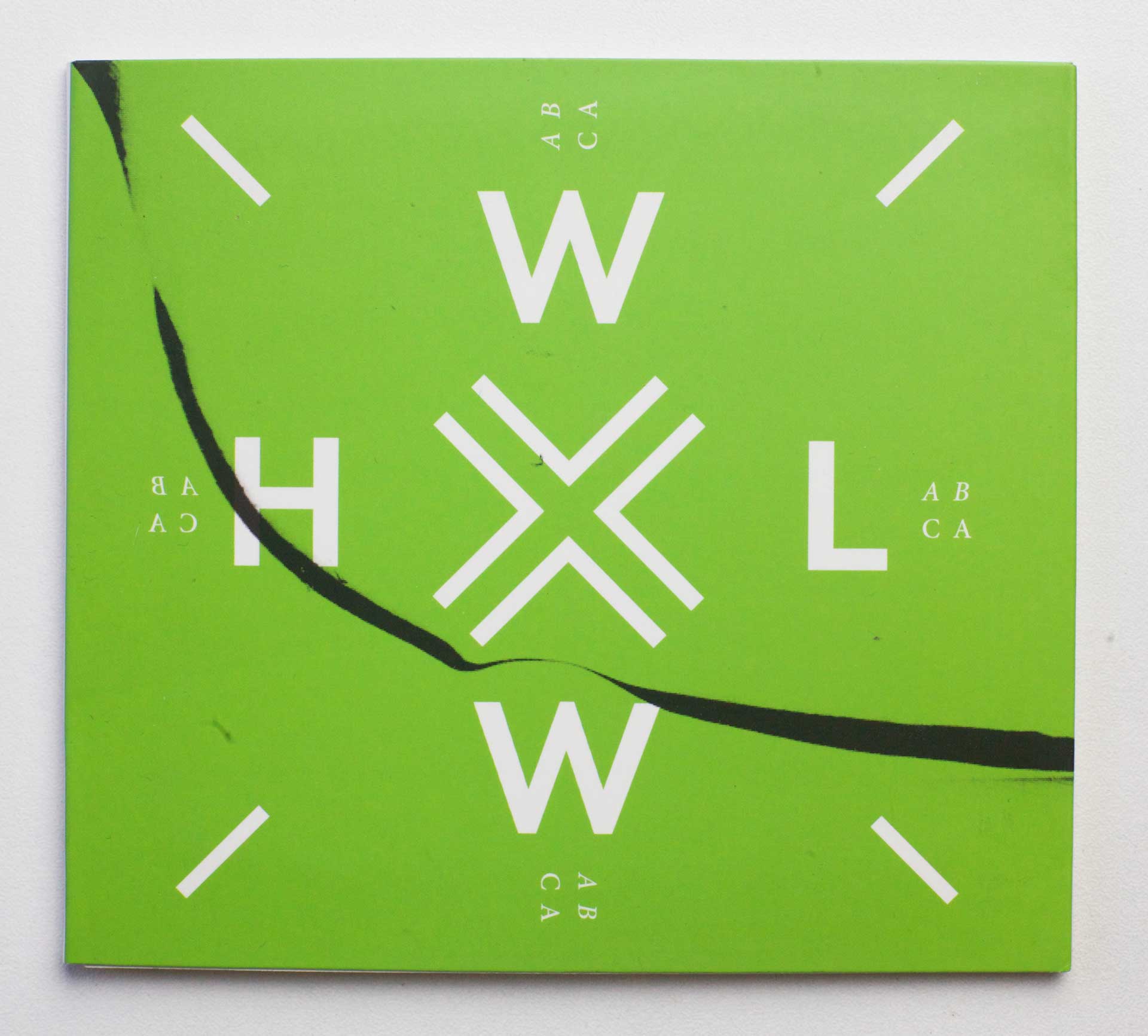 Title : Chris Abrahams / Alessandro Bosetti : We Who Had Left

The piano recital format number one: a pompous italian tenor, his round belly almost exploding inside his tuxedo, stands beside the gigantic grand piano, holding a hand on it while protruding forwards. Outside the stage, an imaginary oceanic audience is seated on hundreds or red velvet chairs.
The piano recital format number two: the tenor has disappeared, lost weight, pulverized, turns into a dust of granulated samples. His voice, barely audible is almost all times falsetto, his singing is speaking and his speaking is singing. Most of times he does not even sing but rather operates devices, provides contexts, sceneries, oleographic landscapes to walk in. The piano is sunken, flooded with water and harmonics. The piano being the only person singing tonight.
Kafka’s Josephine, Caruso, Paul Bley, Giuseppe Verdi and Charlemagne Palestine have a coffee in the shade, just a few meters away.
Chris Abrahams and Alessandro Bosetti are an unusual match. Chris is known for his work with the legendary australian band The Necks and for his contemplative piano improvisations. His playing develops over long stretches of time and often build up immersive sound cathedrals. Alessandro is rather known for paradoxical constructions matching spoken language with music with a taste for translations, misunderstandings and disguises. Against all odds they get along flawlessly in this emotional record that starts with an simple ribattuto in the first piece, grows into an avalanche throughout the following pieces and ends with a distorted and heartbreaking version of a Bill Evans song.
The dispositive in place here is simple: a grand piano, a sampler with deliberately confusing sound sources and a voice.
Compositional ideas are based on canovacci, simple fragments to be improvised on: a pool of few notes, a jazz standard, a short string of words, a nondescript field recording as well as one of Bosetti’s speech melodies are among the humble seeds upon which this duo builds towering and kaleidoscopic architectures. 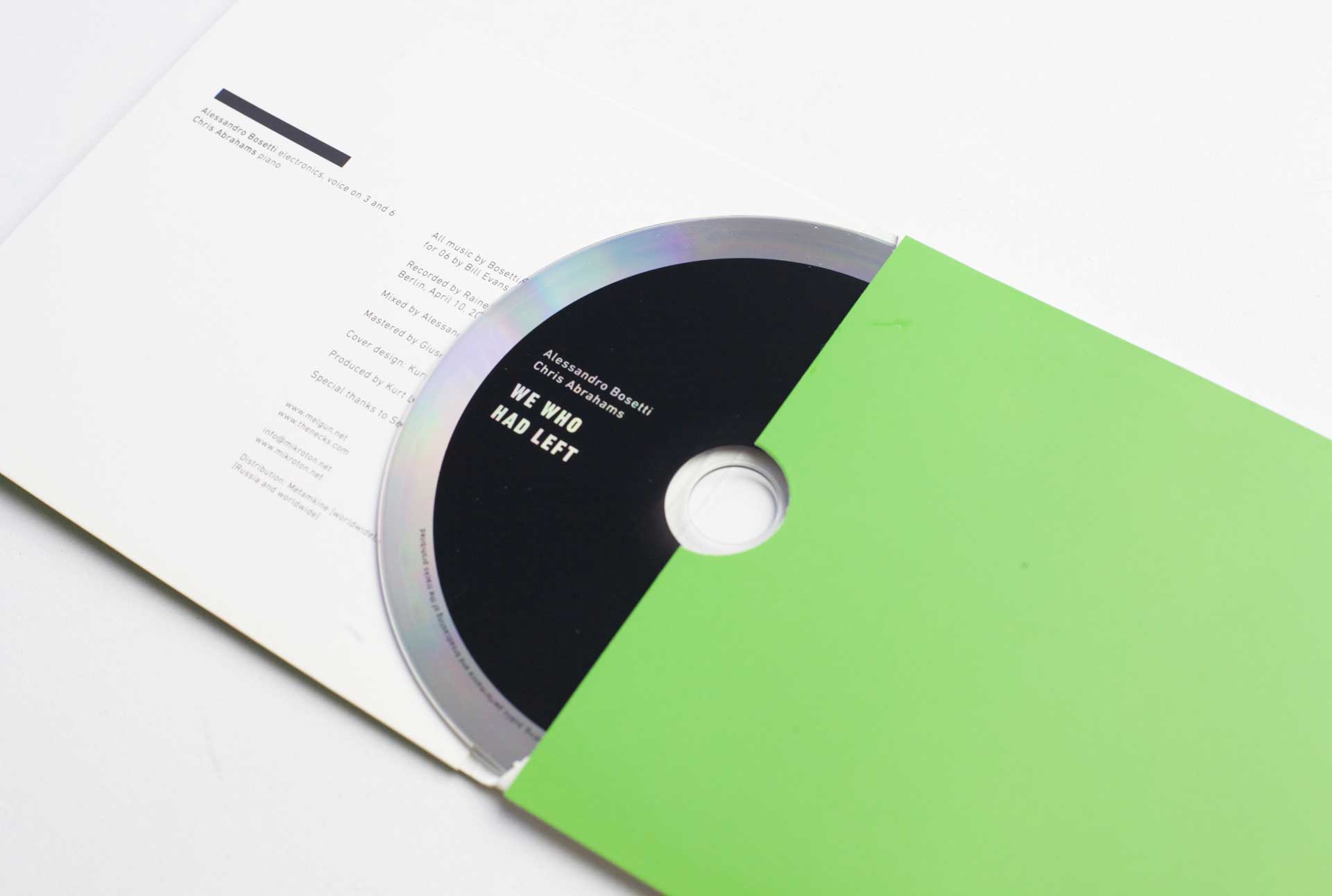