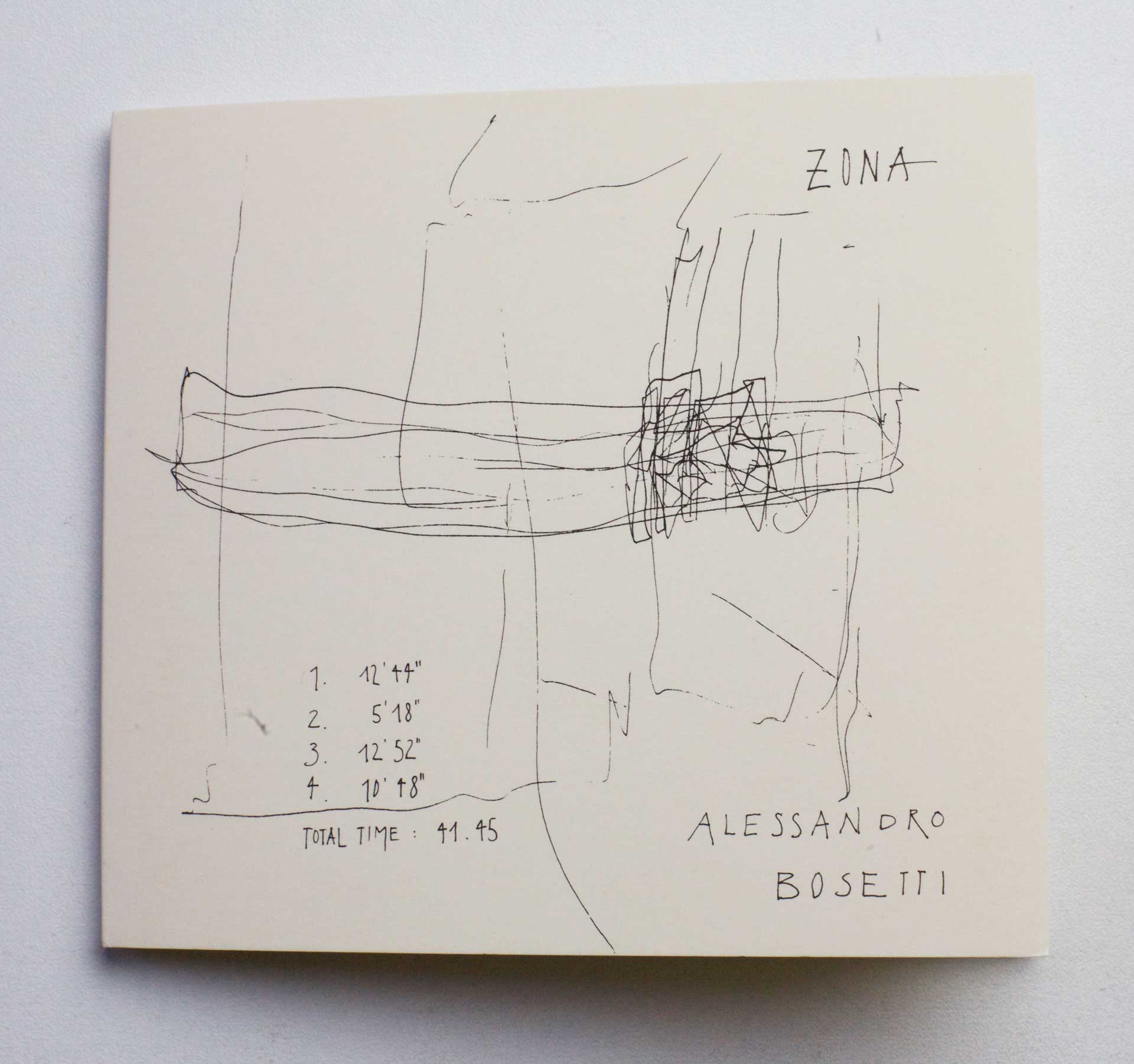 “Probably the most striking saxophone recording in the last five years is Italian Alessandro Bosetti’s ZONA — a mind-blowing exploration of white noise and soprano saxophone acoustics that sounds like doors slamming in the mind .. » Baltimore OutLoud.

Since the work of Anthony Braxton, Sonny Rollins, Steve Lacy or Evan Parker, solo saxophone recordings are no longer a ”problem.” And especially recordings of solo soprano saxophone – Parker and Lacy (and Lol Coxhill) have more than just rehabilitated this instrument, long neglected by jazz and improvised music. Solo recording has become so canonized that an improvising saxophone player is expected, at some time, to make a solo album.
Alessandro Bosetti, from Milan, Italy, but who has been living in Berlin since 2000, is a composer of electro-acoustic music, an author of experimental radio plays, one of the central figures of the Berlin improv scene, label boss and soprano saxophone player. Zona presents HIS solo saxophone album. The music was recorded in an East-Berlin radio station at the beginning of 2003, and Bosetti knew well how to use the old but well preserved possibilities of the studio. The pieces were recorded with a total of six microphones, each of which took a different position in the room: one far away, taking in the sound, one very close, catching only the austere sound of the saxophone.
Bosetti left the improvisations themselves untouched during the post production. What we hear are pieces in real time. What he processed are the individual recording tracks, the individual microphone positions. He cut them up – not with a pair of scissors, but virtually in a digital studio – and put them back together anew, making one track out of six. A small but highly thought-out operation which transforms these improvisations into electro-acoustic compositions. What this means concretely is that we hear a few seconds of improvisation from the perspective of microphone 1, then a longer sequence from the perspective of microphone 3, then a bit from microphone 6, then …. Although we hear only one improvisation in each case, there is nonetheless the impression of a sometimes hectic, sometimes hard and always radical cut-up collage. It is, however, ”only” the quickly changing perspectives that create this kaleidoscopic impression.
The entire post production of Bosetti would be, however, in vain and pretentious, if there were no musically substantial result after the improvising. But Bosetti’s virtuous playing vouches for this. He doesn’t let himself get intimidated by the greats Braxton, Lacy or Evan Parker (musicians who are his role models), but rather he controls the entire sound register of his instrument with ease and originality. He plays the energy – without falling into Free Jazz clichés; he masters silence – without becoming a toady to New Music. No matter how pronounced the constructive will is, behind this music is a great improvising imagination. 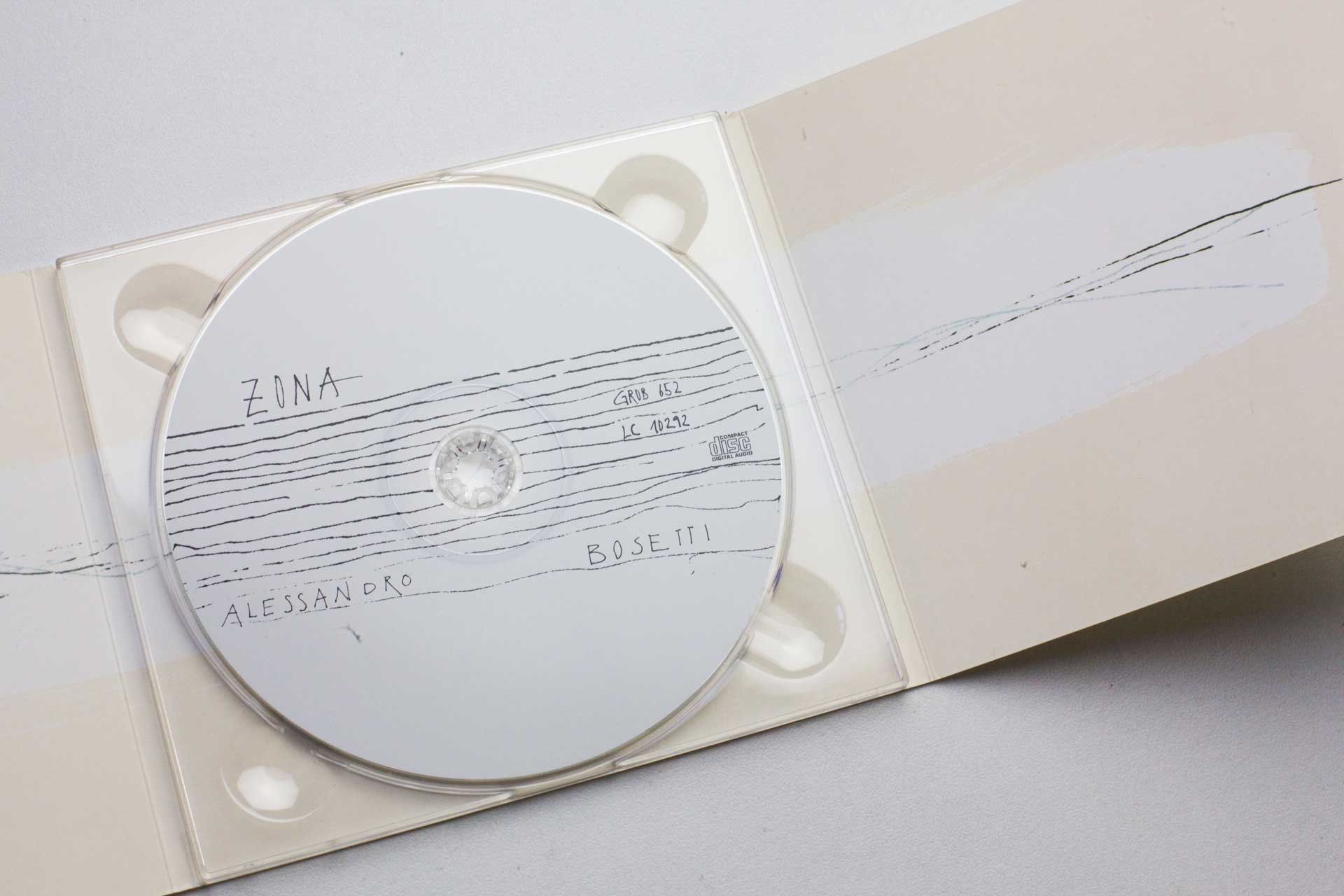