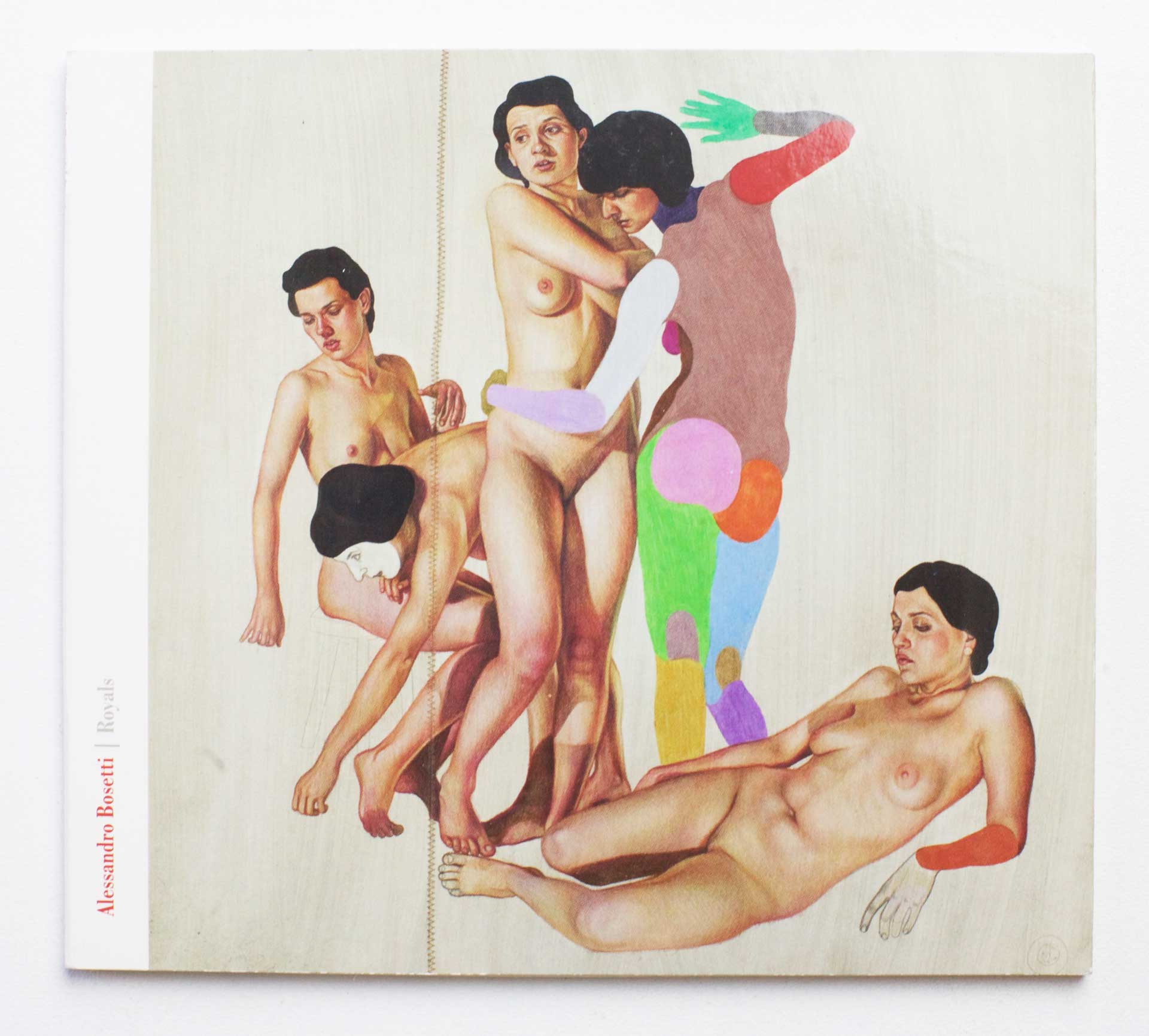 “A superbly perplexing release making use of spoken word in a highly eccentric manner” – Ed Pinsnet, The Sound Projector.

Three new compositions from Alessandro Bosetti carrying the mark of his unique style and techniques. Somewhere in between musical compositions, songs, literary essays, poems or unreligious mantras. They lie in between genres without embracing any of them. Closer references as Robert Ashley, Rene Lussier, Peter Ablinger, Ornette Coleman (or even the asymmetrical rhythms of Steve Coleman and Henry Threadgill) are still too far away to become handy in describing this music.
He translates intonations of speech into complex and seemingly orchestral scores where meaning, tone and noise are melted into each other. Several variations of techniques known as shadowing or convolution were used in the making of it. Sometimes digital devices were used, some other times analogue – almost hand made – techniques. Bosetti refers to Arcimboldo’s paintings from the XVI century as a inspiration to his craft naming it “examples of hand made convolution and shadowing”. He has been pouring words into notes. Notes into noise and then again noise into meaning. He has been repeating, meditating, hallucinating.
In those recordings Bosetti is also heard on several instruments as harpsichord, piano and guitar besides his main one, the soprano saxophone.
The core of “Gloriously Repeating” is a sinuous and recurring text and melody – generated from a short fragment from W.G. Sebald poem “After Nature” – exploring the implications of repeating while making repetition its main ingredient and embedded into an extended text sound form.
“Life Expectations” is constructed around the intricate emotional, rhythmic and melodic counterpoints of a casual conversation. Where the sensitive interaction between voices becomes the matter of this composition.
Third and last piece, Dead Man is a surreal short composition whose text implies a ready made pseudo-zen philosophy of resurrection derived from quotes of Iron Maiden’s song lyrics. 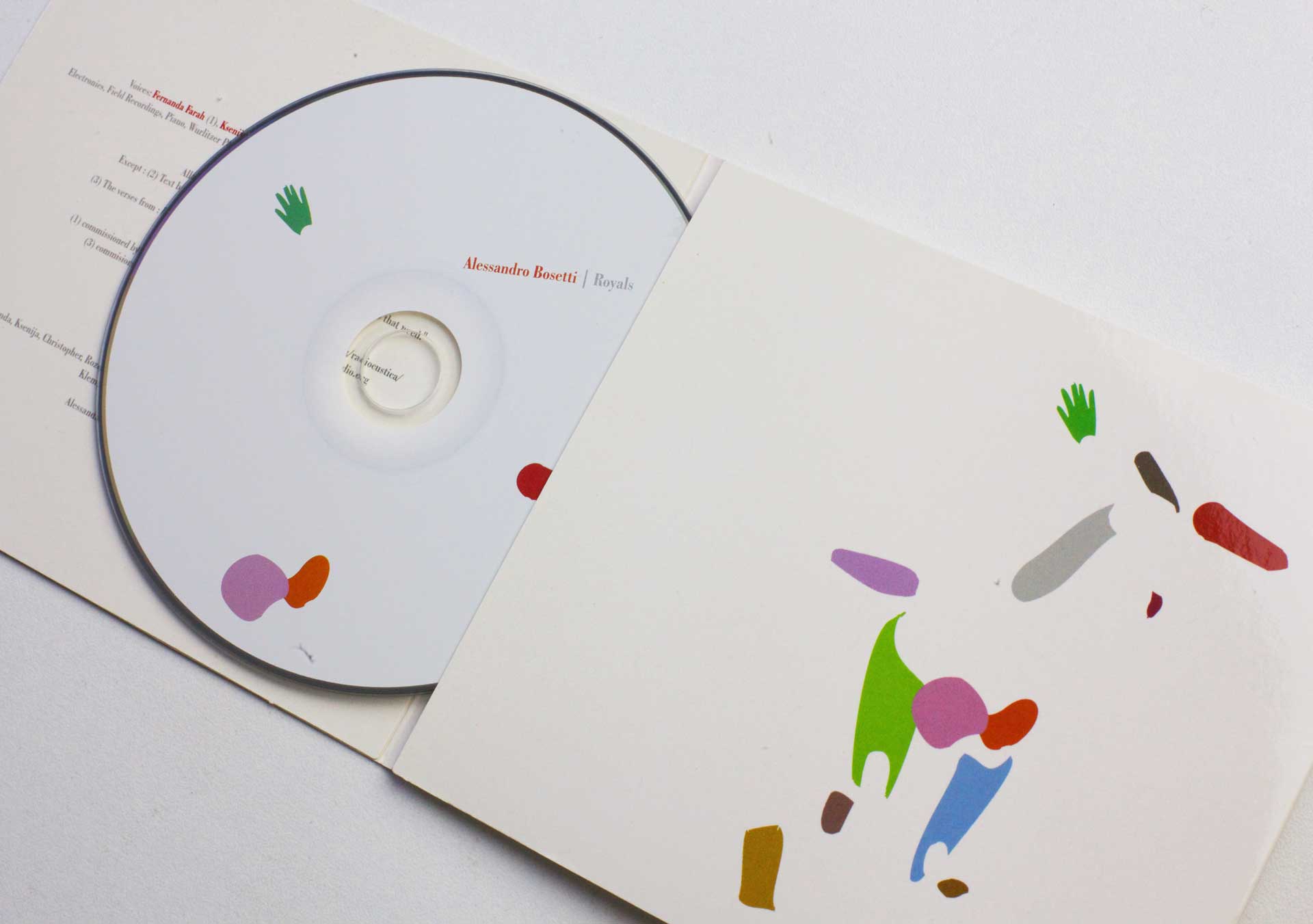