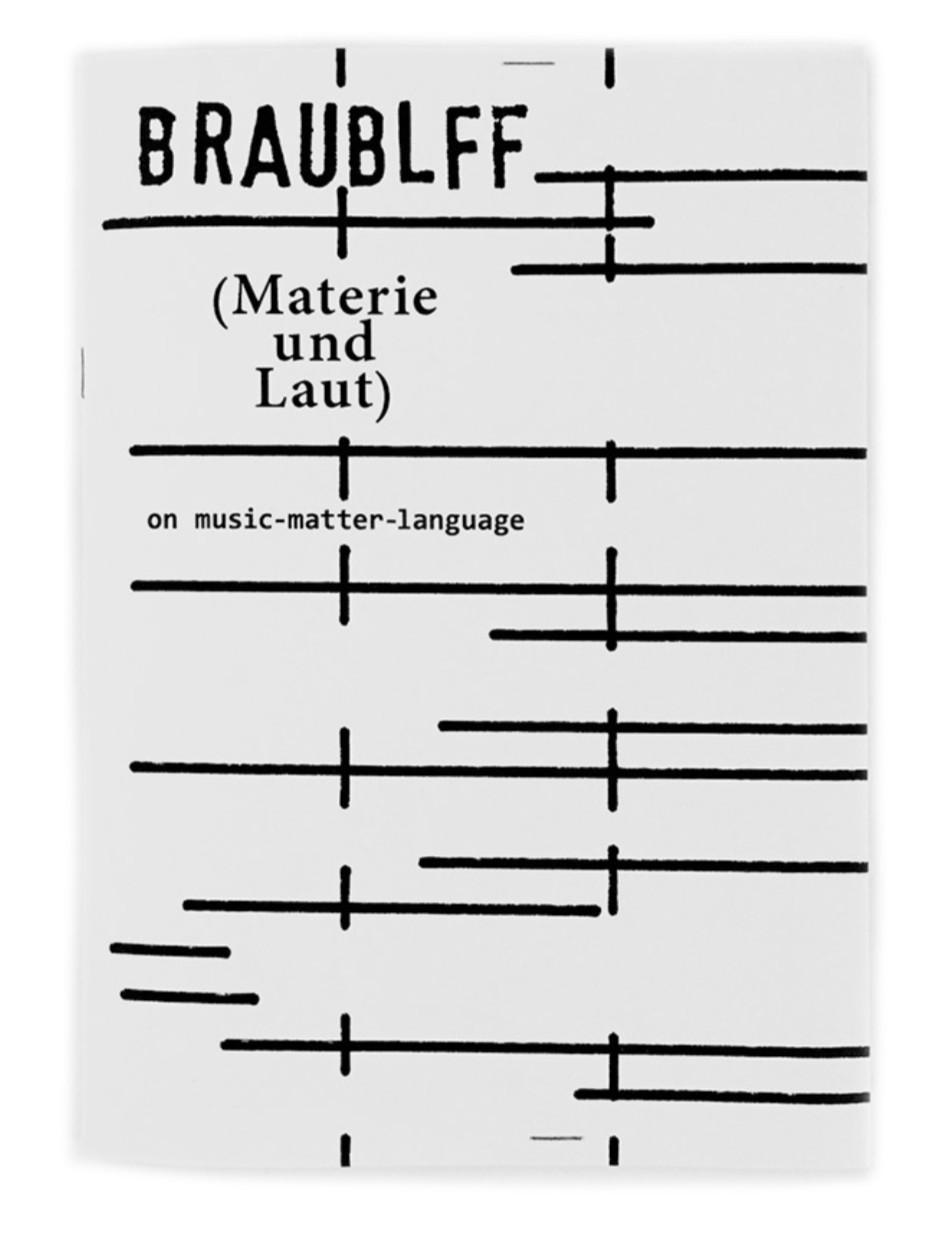 BRAUBLFF (Materie und Laut) is a series of live events organised by DE PLAYER (Rotterdam) and KRAAK (Ghent) and brings together contemporary vocal poets, text-sound composers and language-based artists with the pioneering work of the avant-garde.

It deals with the question: “Where and how does language transform into music?”

A possible answer: “At the point where language loses its meaning and becomes pure matter through de/re-construction and mutation, which is made possible by (new) technologies, inventive manipulation and/or particular unconventional use of sound and text within artistic contexts”.

The idea for this series of events originated from a shared obsession for the work of vocal poets such as Henri Chopin, Maurice Lemaitre, Sten Hanson, Lars-Gunnar Bodin, Bob Cobbing, amongst others, and Lazlo Maholy Nagy’s notion of New Plasticism, which is based on the idea of stimulating acts of abuse and malfunction in order to produce a result, which is, in principle, embedded in the specific character of human nature. 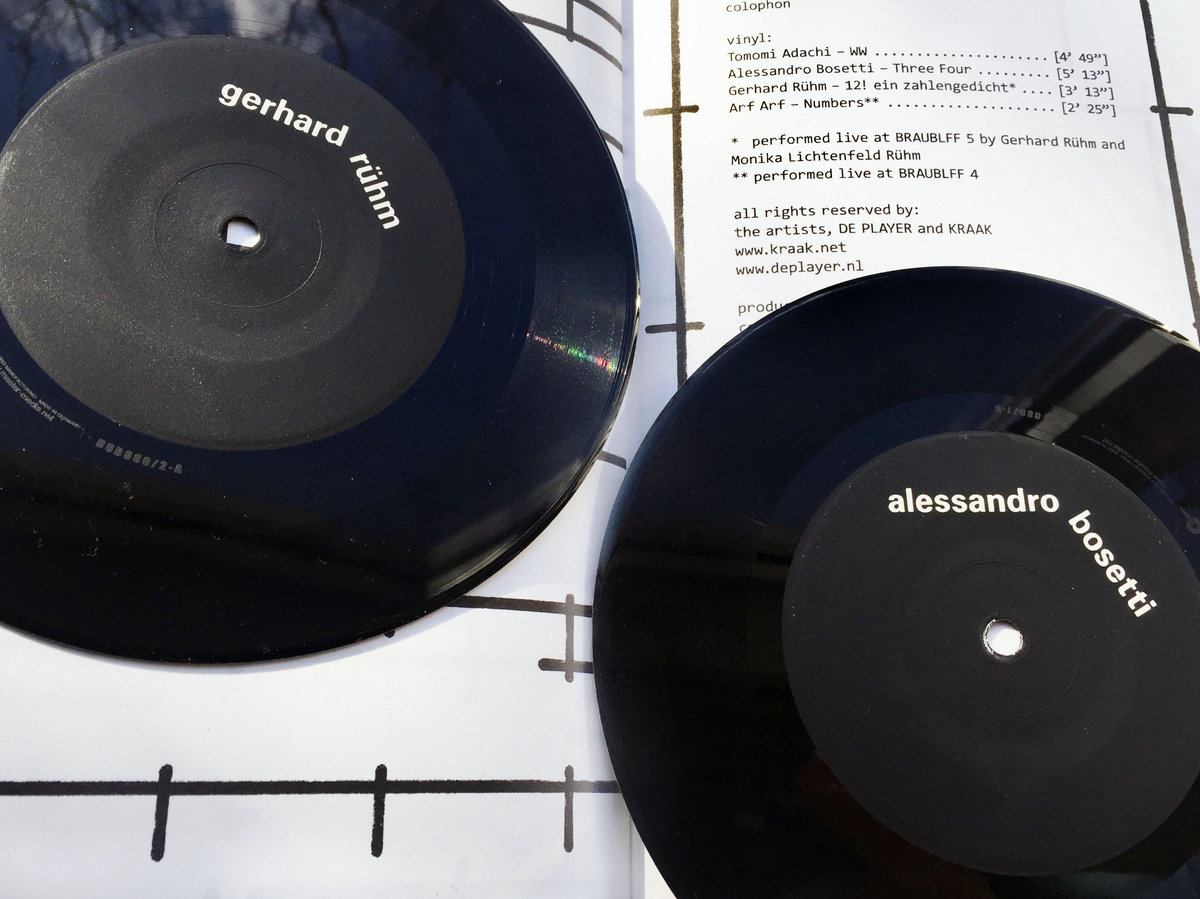