Alessandro Bosetti and Peter Kowald met in Milan in 1998 on the occasion of a collaboration between the double bass player and the Takla Wind Quarted of which Bosetti is a member as soprano saxophonist. The first is a young musician in his 20’s, strongly influenced by Steve Lacy’s sound and who is developing a personal language on the instrument, the second is a legend of European free mprov, constantly on the move and with an extraordinary openness and curiosity towards new collaborations.
Two duo tours follow which culminate with a duo performance at the Noci Europa Jazz festival in southern Italy. On the way bac north Bosetti and Kowald record various duo tracks in a studio in Modena plus other tracks in which Astrid Weins and Luigi « Lullo » Mosso join in extemporaneously creating a quartet with three double basses and soprano sax.

Recorded on 31 August 1999 in Modena.
Front cover (reproduced above) drawings by Helena.
Released in an edition of 450 copies with printed chipboard covers, and trasparent-brown vinyl. 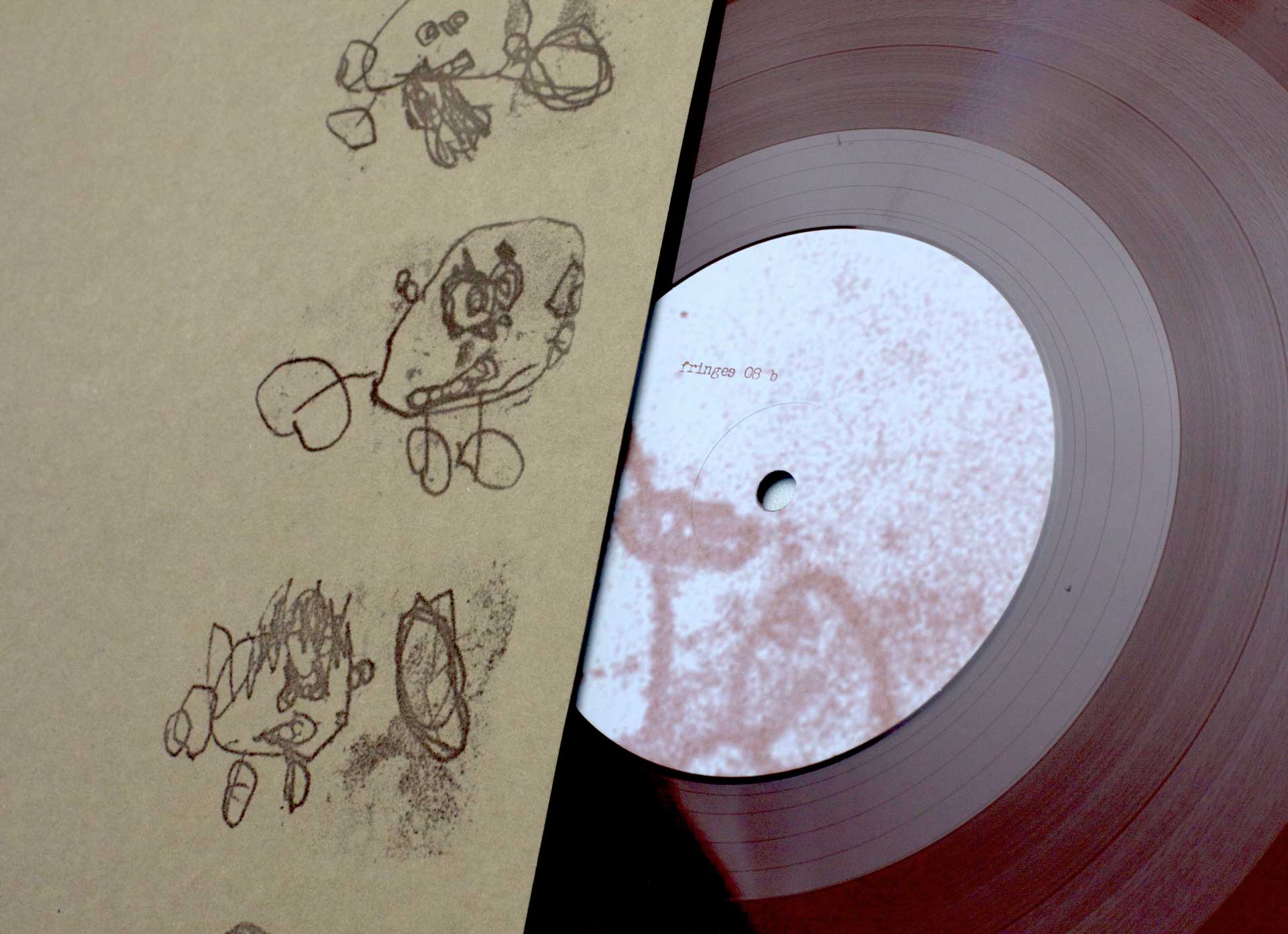 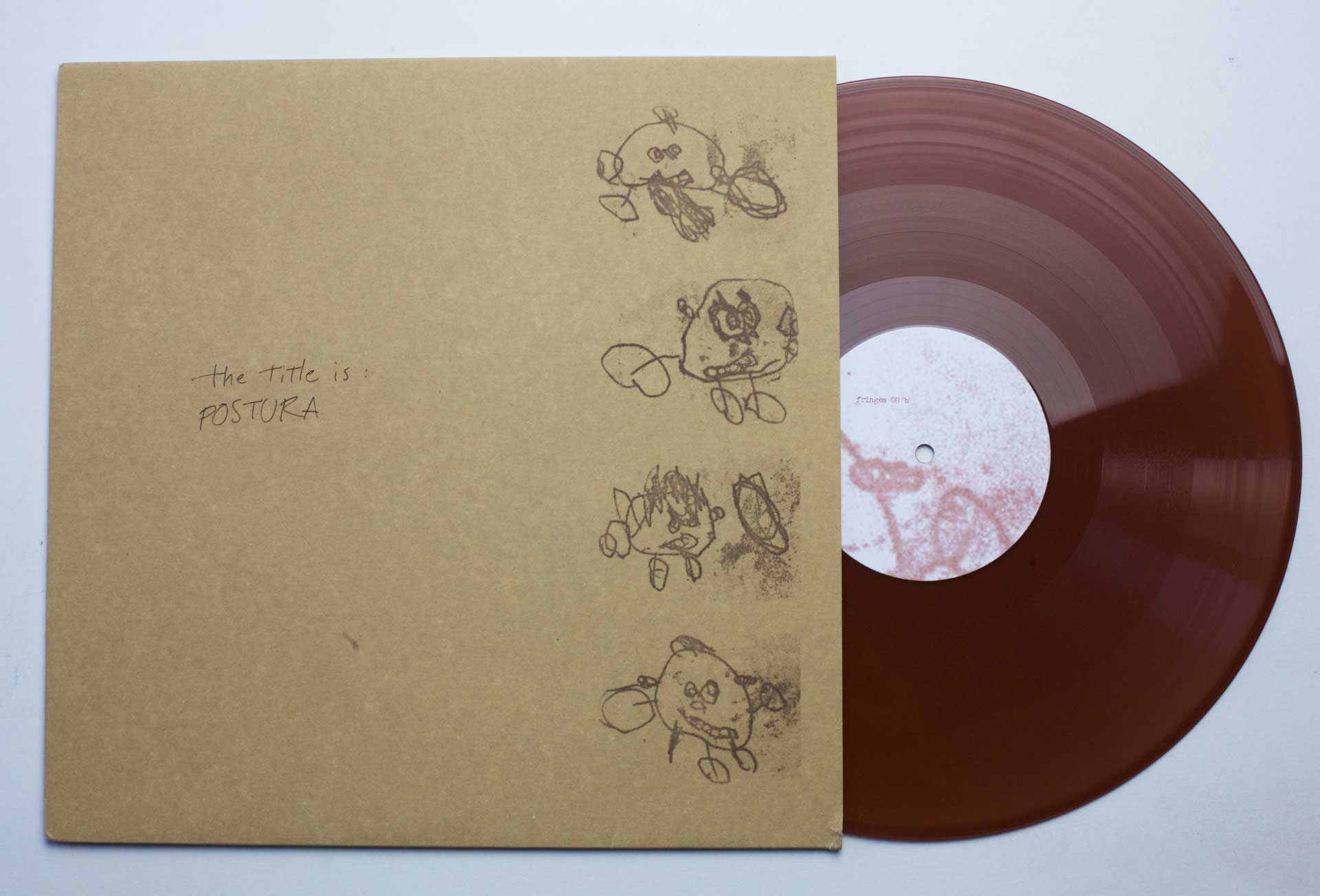