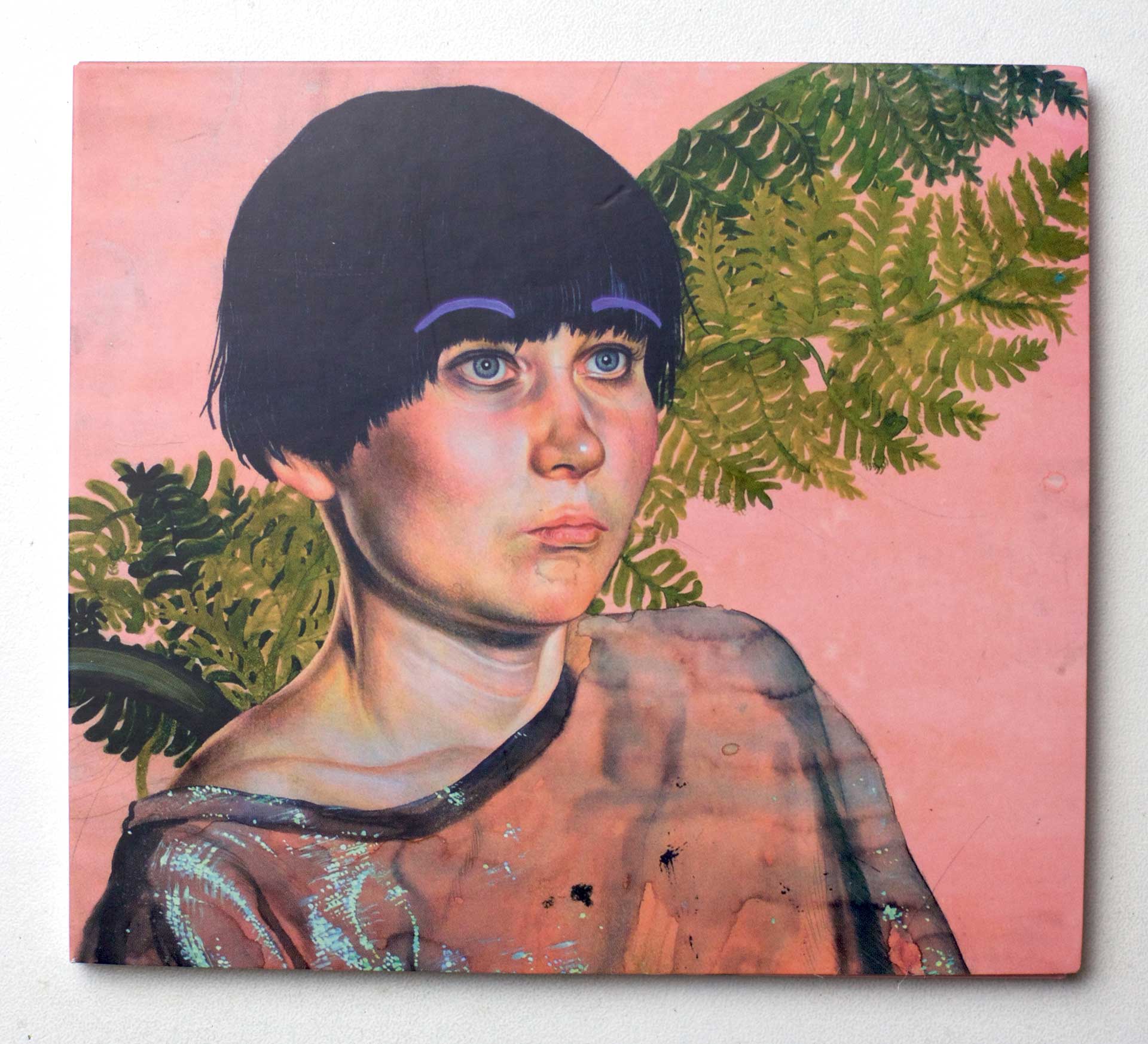 Title : Trophies – You Wait To Publish

“First time I heard this trio was after 3 days of no sleep at the Konfrontationen Festival in Nickelsdorf…Alessandro gave me a CD and we gave it a spin on hour 7 of our 18 hour drive home to Amsterdam. This is a good state in which to listen to music … tired , happy and ears saturated by three days and nights of music … listened with Terrie Ex and Valentina and we all agreed it was good driving music and also something we’d never heard before ….it was very hard to figure out what the hell was going on …I was sure Alessandro’s voice was triggering some kind of midi device that made guitar sounds that would follow the rhythm and melody of his voice ..but at other times it sounded like the guitarist Kenta Nagai was actually playing along … which seemed almost impossible. In fact it was the latter and I still believe its impossible which is why I like this trio so much …and what better drummer to accompany this bizarre music than Tony Buck, who has an unmistakable and instantly recognisable language when he plays and one that seems to get better and better every year I hear him. Its also an inspired choice because Tony plays the same way he speaks, fast , funny , with surprises and lots of words and sentences that take unusual corners.
Kenta’s guitar sound has many more textures and variations recalling early Keith Levine (P.I.L) and Roland Howard ( Birthday Party ) especially on the opening track “You Wait to Publish” . Guitar and voice in unison for me has always been a challenge to listen to… we know the guilty parties without mentioning names … but here it works because it is done with incredible detailed care, Alessandro continues his bizarre texts … similar to Morton Feldman musical phrases…repeating the same sentence over and over yet each one sounding different. Somehow he manages to sound dead serious and very funny at the same time …. “Matta Clark” made me laugh …who is following who ?? but that isn’t really the point …this music demonstrates the musicality of spoken word … and seems to be mocking it and celebrating it at the same time… Tony’s drums are clearer, better recorded and more present than on the previous two releases and this gives the whole sound a brighter, more dynamic, and exciting element. On some pieces, maybe due to the addition of Hilary Jeffrey’s trombone and Els Vandeweyer’s vibraphone they accidentally venture into Beefheart territory … but it sounds so great because it does seem to be accidental. I listened to this CD also while driving … and for me it seems to be the best way to listen to Trophies … its ideas and tempo seems very similar to a car moving at about 130 km an hour, but it doesn’t feel fast or rushed … just full of moving energy and constant change ».
Andy Moor (The Ex) on “You Wait to Publish”. 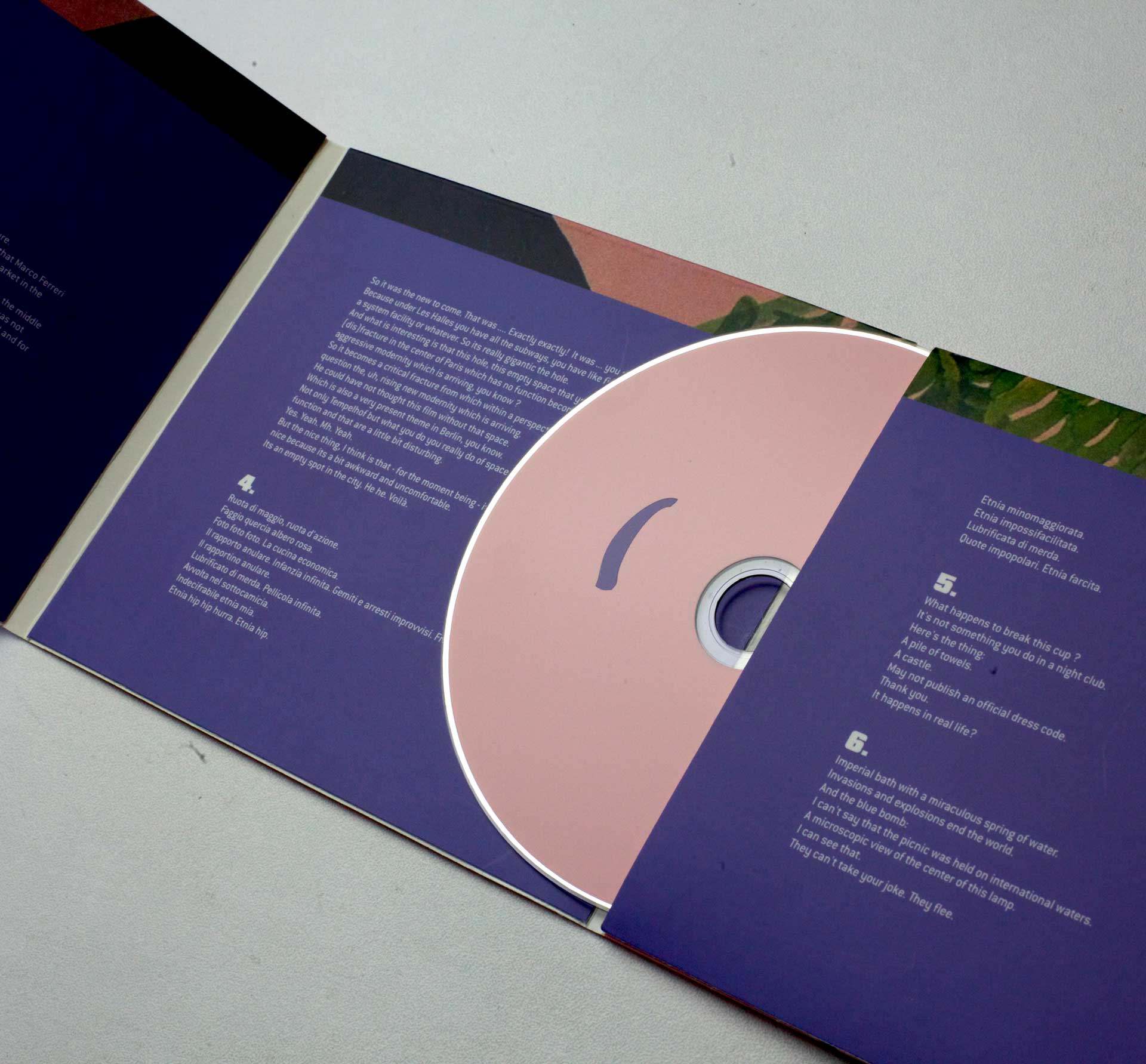