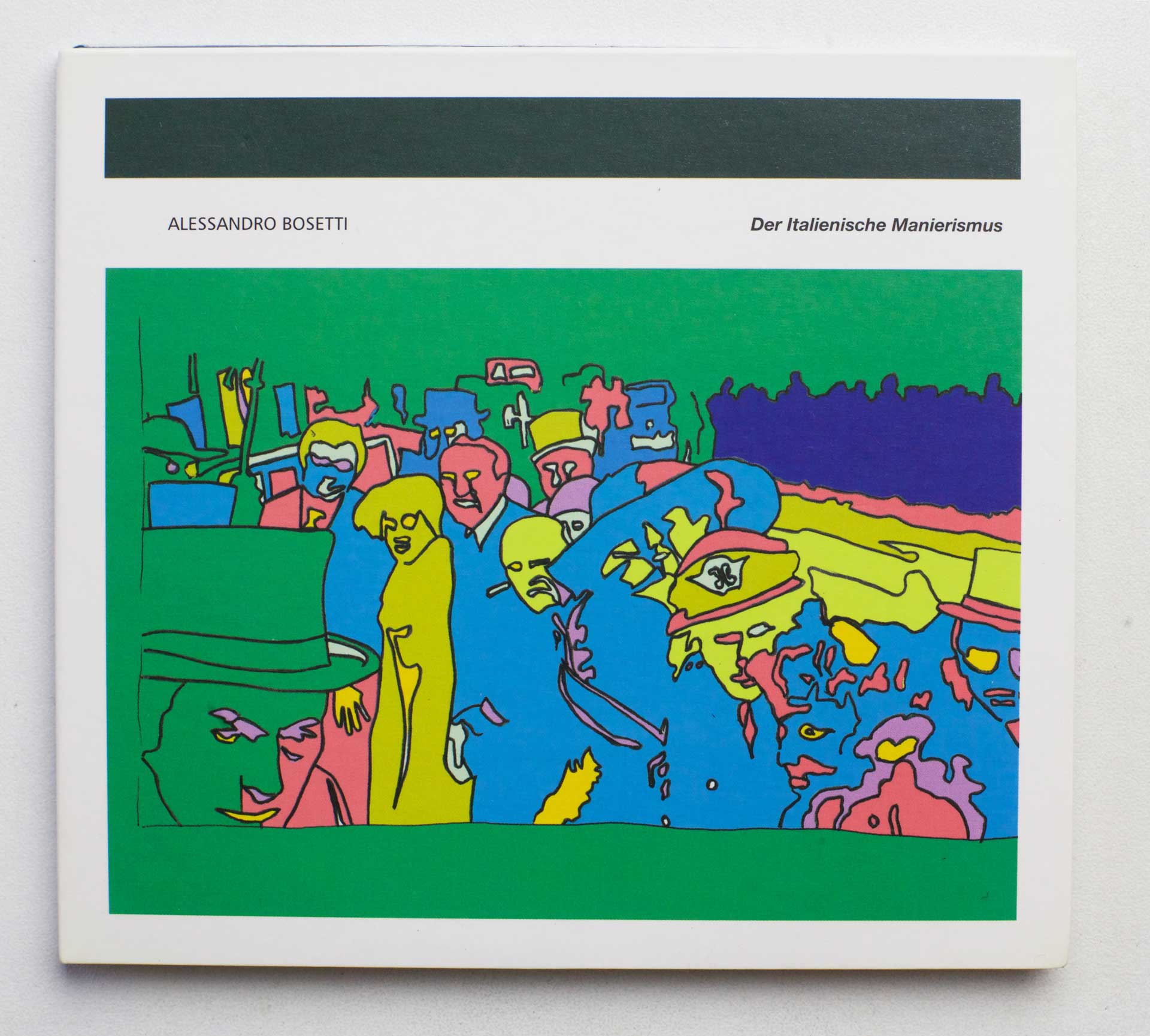 A certain line of thinking and feeling that runs from the hermetic and mannerist times from the dusk of the renaissance through the unfolding of the baroque has been very influential for me in the past few years and seems to resurface in this collection of pieces. Conceptual frameworks here are often wrapped in luscious drapery as in the case of “Rosso” or “It is an island” while compositions proceed by elongated proportions, highly stylized poses and allegoric artifices.

Der Italienische Manierismus comprises some pieces I had been widely performing live in the second half of 2011. All of these pieces came together from many live/travestied voice interventions of that period. Some reached an extremely fixed form while others progressively eschewed it in entropic improvisational metamorphoses.

Fantozzi Vs. Dalla casts precise and stylized re-enactments of the famous screams and groans of two important figures of Italian popular culture. They gave us many years of lovely output, but in my opinion their true gems were their early yells. Unfortunately Dalla passed away a few weeks after this piece was completed. I’d like to dedicate it to him.

Our positions is for Corrado Costa, an avant-garde poet from Gruppo 63, a long time associate of writers like Adriano Spatola, Giulia Niccolai, Franco Beltrametti and the great Emilio Villa.
I have been thinking about his book called “Le nostre posizioni” (Our positions) while writing the homonymous recursive text i use in the piece. Costa’s “Le nostre posizioni” is a collection of adamantine and dry constructions that in my mnemonic architecture is in the same area as R.D. Laing’s “Knots”, – another masterpiece of self propelled recursiveness.

It is an Island is an example of “hand made convolution” or sonorous kippbild where the emotional verbalization of a landscape gets morphed into the landscape itself in the manner of Giuseppe Arcimboldo. A lateral reference to the already abused Alvin Lucier’s “I am sitting in a room” has to be made although for this piece I wasn’t sitting anywhere but rather hiking around the location. All the sound drawing has actively been made by hand, no FFT involved.

Sigmund Holmes and Sherlock Freud is nothing more than a madrigal soaked with reverb while Dolce Stilnox is one of many insomnia drawings. Finally Rosso, the opening number, is a study in rhythm and drapery. Although it bears no words it is inspired by the prosodic findings from a few years of music making with Trophies.

I feel no weirdness in here, just different degrees of concealment and disguise. These pieces are as much songs as they are constructions of the sonic environments that contain them. They a become a universe that eventually folds onto it’s own content and devours it. They are the stuff of my solo performances, a sweet masquerade that longs for a maniera. 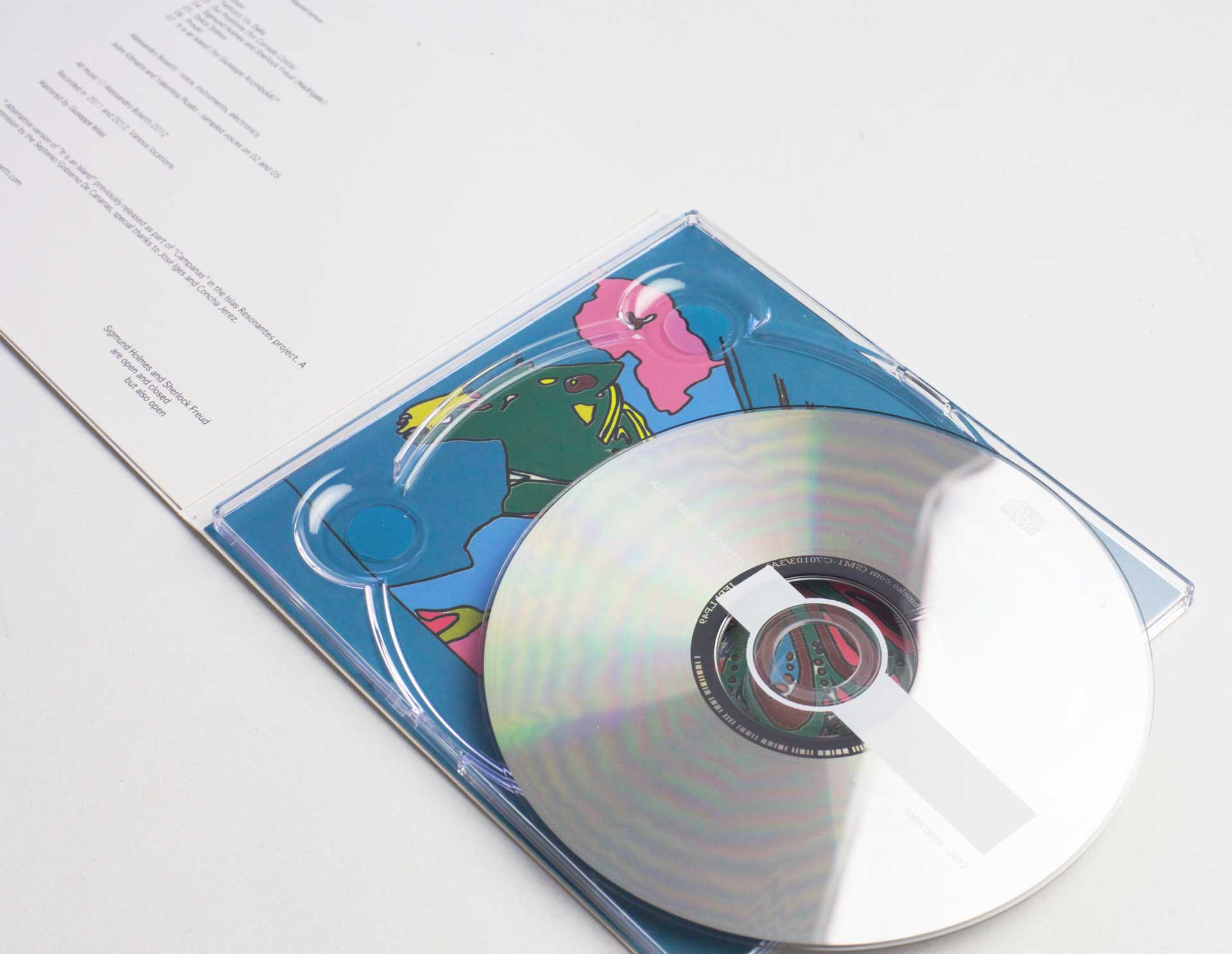