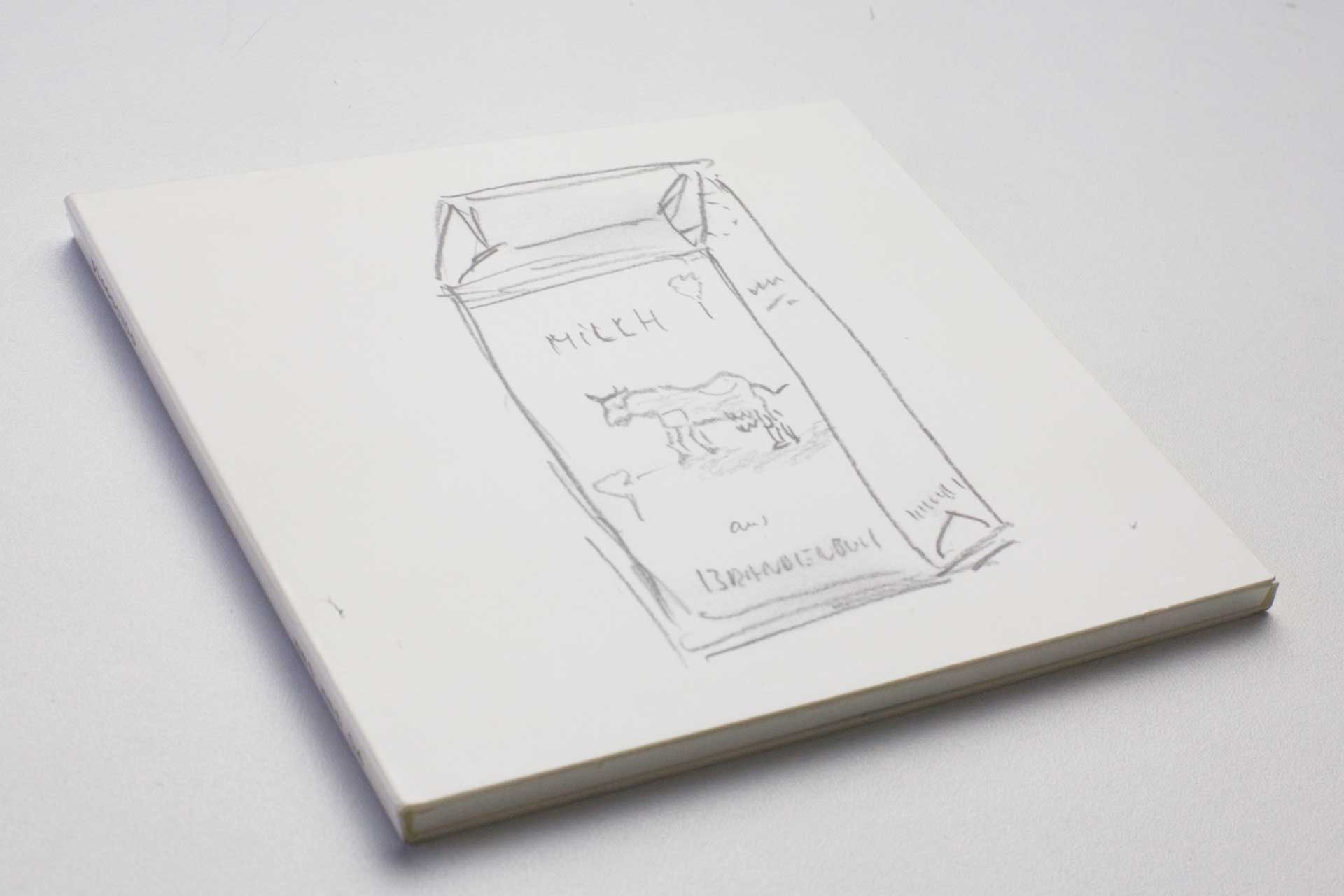 This cd remixes and re-composes materials otherwise performed live as a quadriphonic piece of ‘listening theatre’ to be held in a dark space. It is a sound-text composition using as root materials, spoken word fragments, saxophones sounds, and noises from Alessandro Bosetti’s instrumental vocabulary.
Part of the process in constructing the piece, as well as producing sounds and composing them, was to interview chosen people on the topic pinocchio. Without preparation, just trusting on memory and invention the fragments were chosen for their musical qualities as well as for their meaning. some fragments are still recognizable, leading to a sort of very quick hoerspiel-like montage. Howver, most of them are recomposed in more abstract and spatialised musical structures. Even though it is in Italian it doesnÕt necessarily requires a proper comprehension of the language.
This work follows, on one side, the previous steps of Alessandro Bosetti’s spoken word project melgùn, focusing on musical aspects of language (melgùn, la macchina che moltiplica a per tre). On the other side, it goes beyond the childish, fairytale like aspects of the story of that ambiguous animated piece of wood, a mysterious character, somewhere between a metamorphic object and an ‘ante litteram’ anarchist, once referred to by Italian writer Giorgio Manganelli as being ‘always anthropomorphic, never human’. 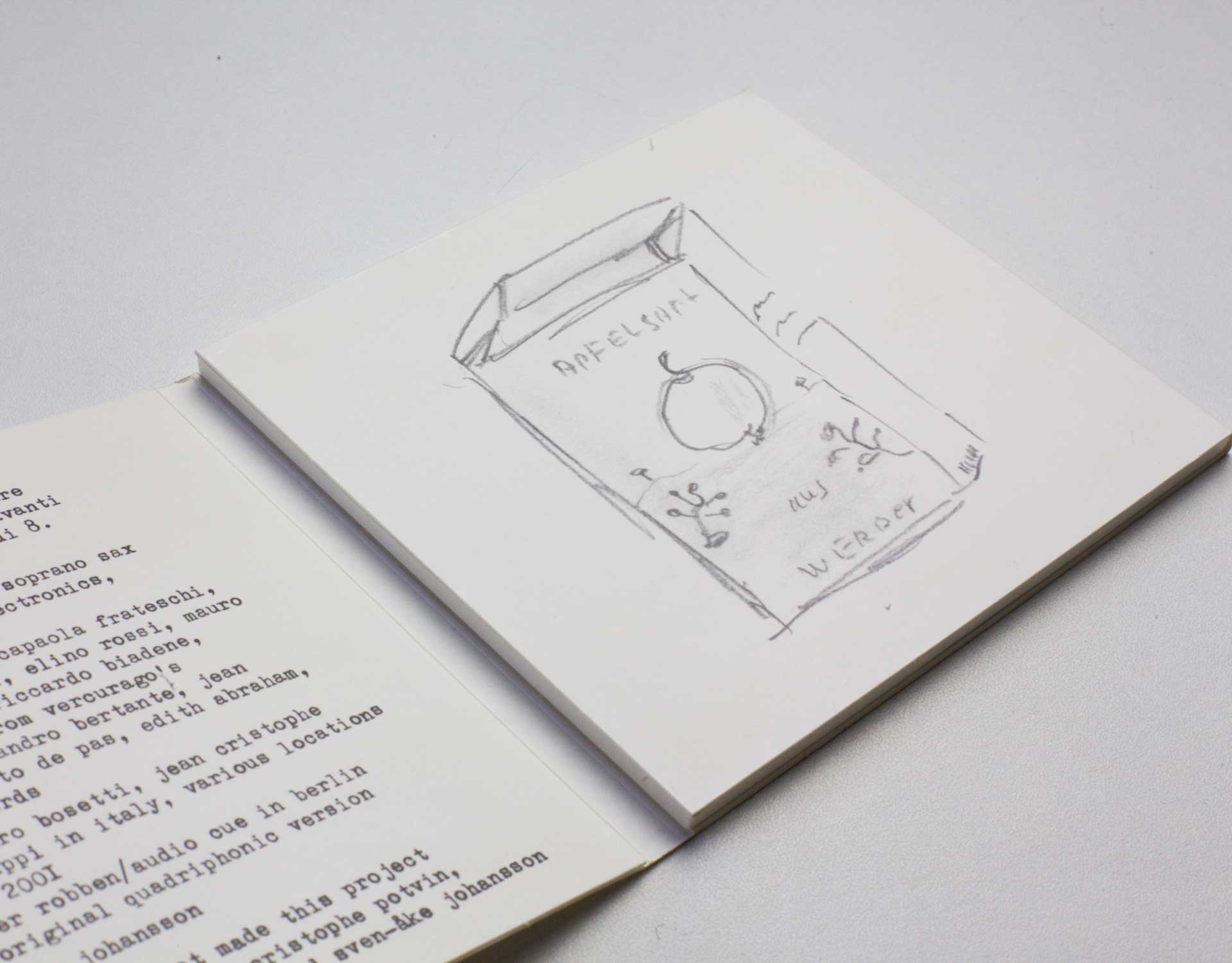 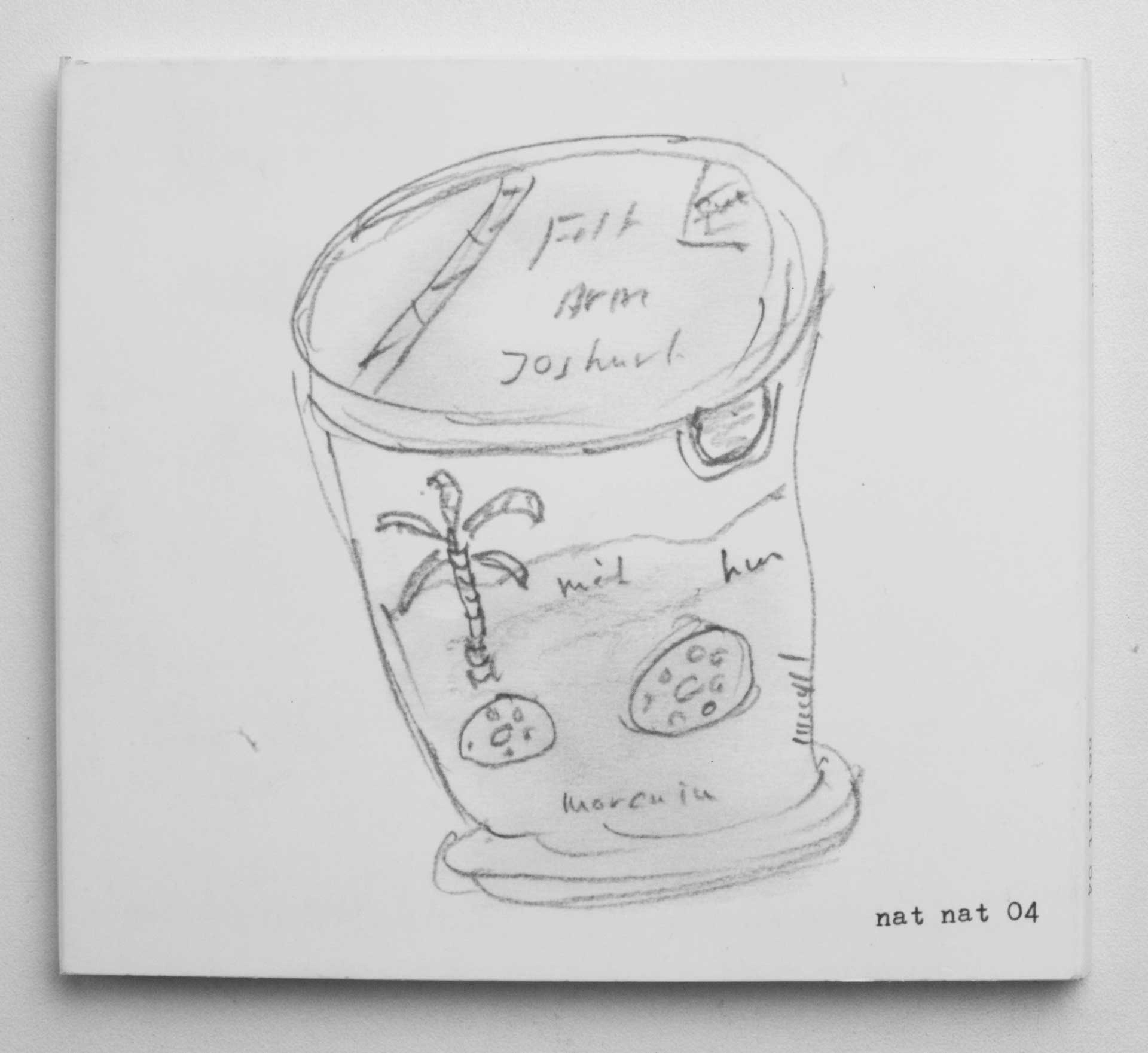 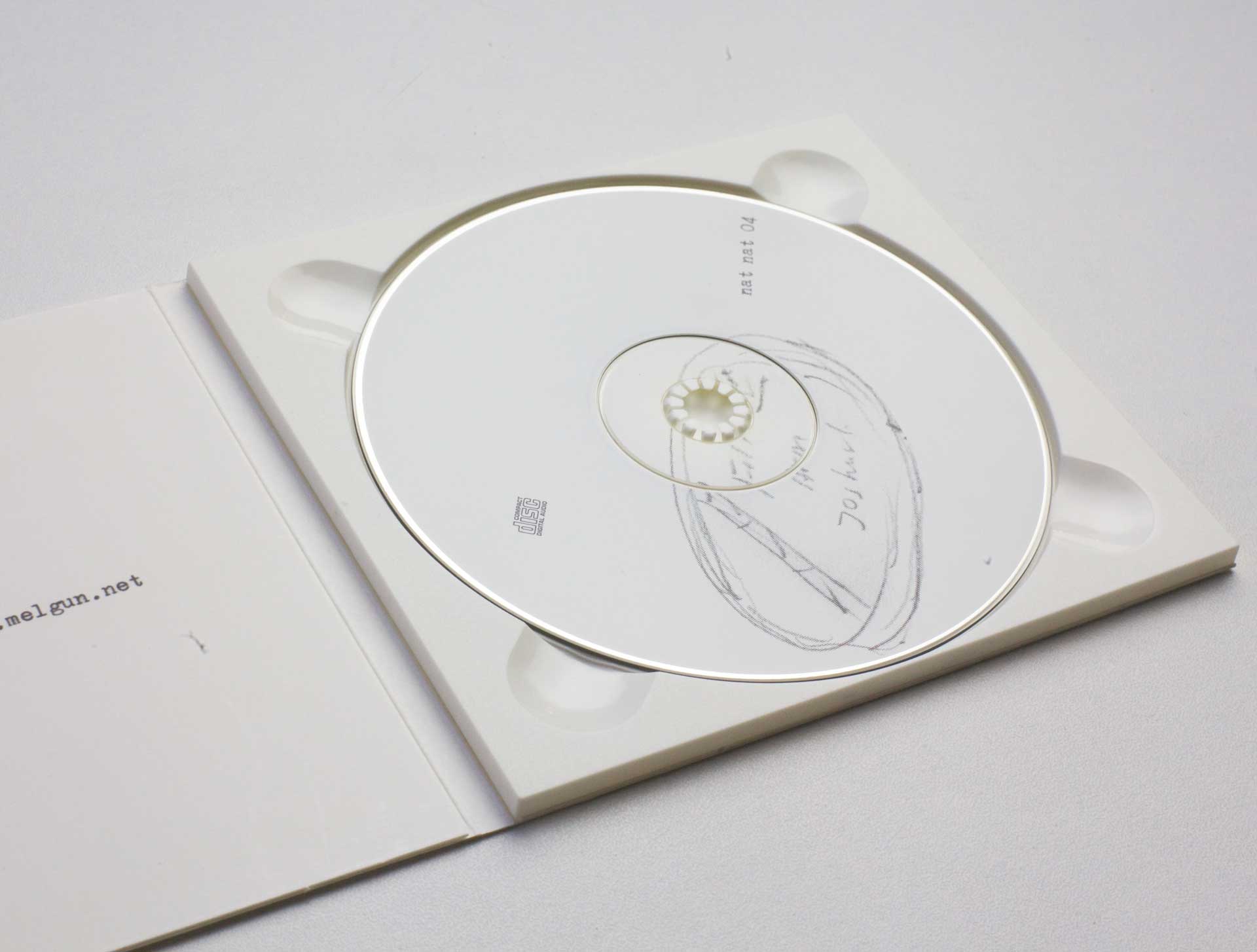