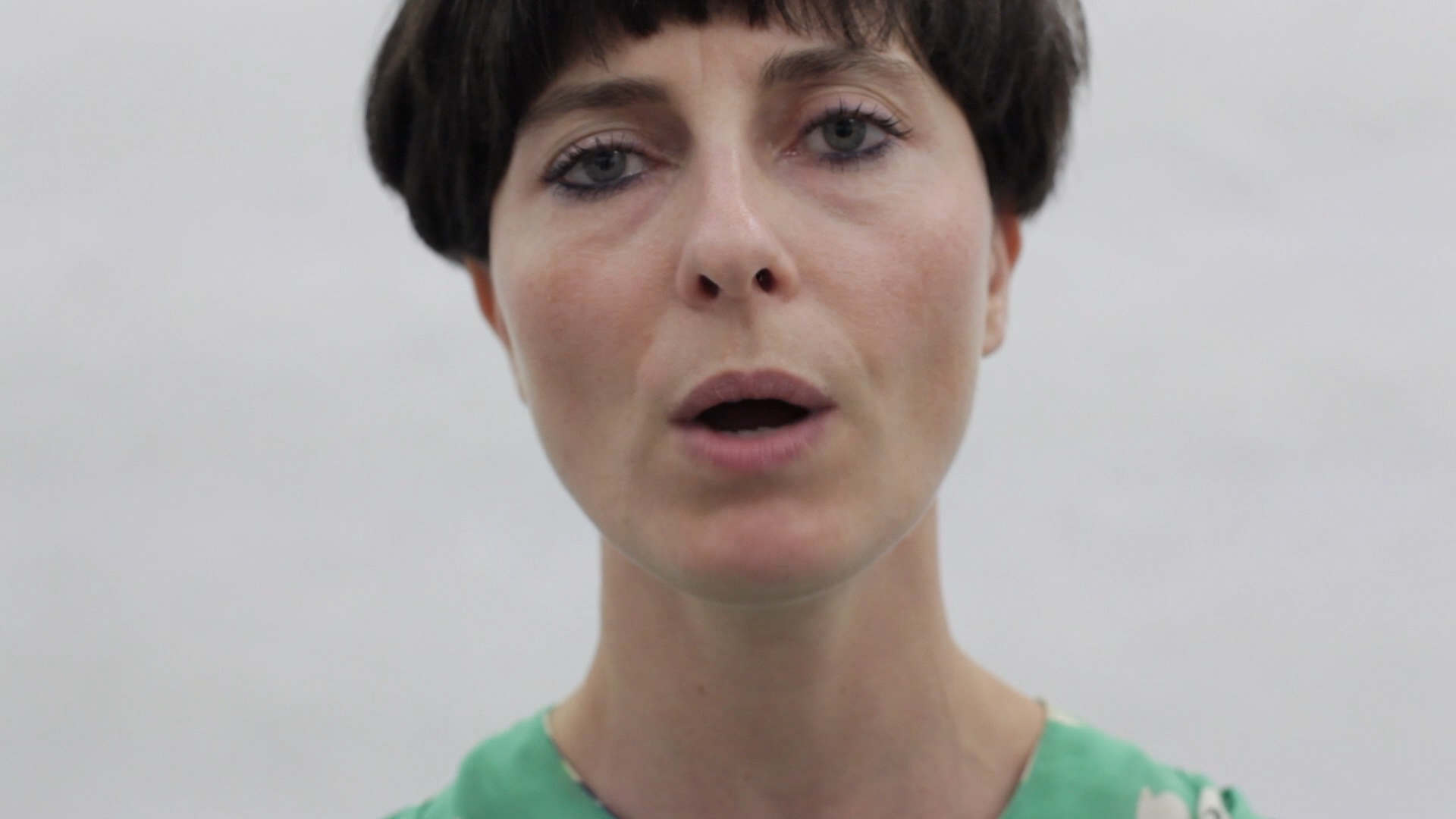 Building on his obsessions with the act of talking, Alessandro Bosetti carves a new form of conversational sculpture based on his 2006 piece, “The pool and the Soup”—a set of rules and cues that organize, modulate, and musically mutate a seemingly casual and unprompted conversation. Originally commissioned by the Berlin-based ensemble Die Maulwerker, “The Pool and the Soup” has since been performed in various incarnations in various European countries, in the USA, and even in Portugal, Korea and Japan where it took place in total semantic blindness for its prompter—Bosetti himself—who could not understand the languages into which he intervened.

Since Italian is the first language of all the performers involved in this particular version of the piece, the title is also in Italian: “Acqua Sfocata, Utilità del Fuoco ed Altre Risposte Concentriche.”
In this case Bosetti choose to go back to his own mother tongue and to tackle or deconstruct the sentiment that the Italian language has lost the ability to “say something” while sprawling illogically into a baroque and often televised hall of mirrors.

The first attempt was both an exhausting and exhilarating one, a five-hour version of “The Pool and the Soup” in front of a provoked audience in Milano in July 2013. The second took on a life and form of its own, incorporating filmmaker Fatima Bianchi in the process. Situations constructed within this system could not be repeated and therefore the camera movement and the visual constellations had to be arranged in real-time as the structure grew. The filmmaker became a second prompter whose visual improvisations (or real-time compositions) intertwined with the sound-speech constructions of Bosetti.

Not merely a simple documentation of a performance, “Acqua Sfocata, Utilità del Fuoco ed Altre Risposte Concentriche” is part movie, part visual literature, and part visual music—in other words, a complex object that can be approached from different angles. Inspiration is drawn from many sources, including but not limited to the conductions of Butch Morris, the constructed situations of Tino Sehgal, the encrypted theatre of Guy de Cointet, and perhaps more eccentrically, the traditional animated nativity scenes from central Italy.

“Acqua Sfocata …” is about talking and the way the act of talking talks about us. While two or more people are talking to each other, the conversation itself says something about them, all the while producing a subtle and ambiguous music.

“I think your film points towards a different kind of literature, a literature based on materiality as well as the meaning of verbal and literal words, of gestus, [gestures?] and of visual music. Conversations rotate around one critical moment (a short shout from everyone), a kind of “concentric response.” It is quite rhythmical. The meaning of each conversation temporarily stops at that moment, and then disperses into an ongoing conversation elsewhere. Waves from the same center. ” (Un-Seong Yoo).

A PARTIRE DA “THE POOL AND THE SOUP” DI ALESSANDRO BOSETTI